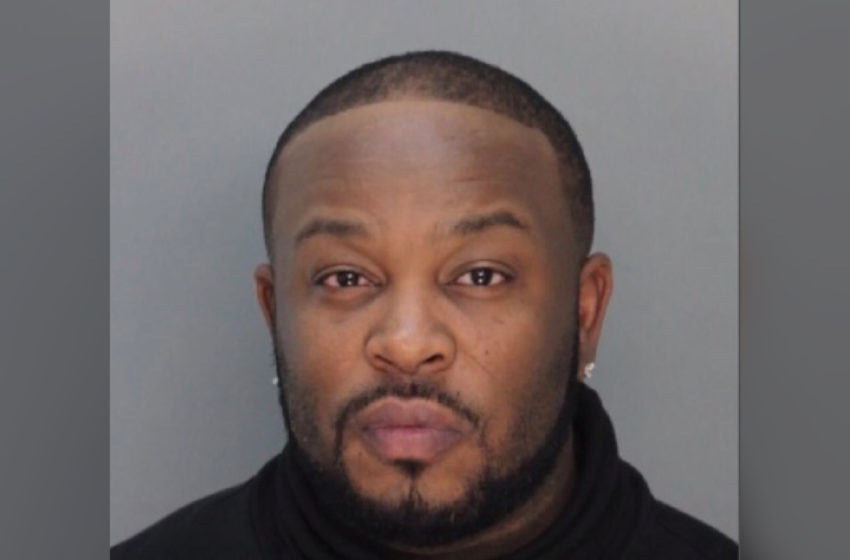 R&B singer Pleasure P from the group “Pretty Ricky” got into a verbal altercation with a female employee at Checkers over $60 worth of food that landed him in jail.

The singer was arrested Thursday morning around 5:15 AM in Miami Gardens, FL after he shoved the female Checkers employee in the chest while holding his bag of food at the pickup window in the drive-thru.

According to the police report, the employee told authorities the incident started when Pleasure P yelled at her through the intercom because his order was wrong. He then drove to the window, got out of his car and walked towards her.

Things escalated when he handed her the money in exchange for his order and pushed her intentionally in the chest with the food in hand. That’s when she called the police.

Pleasure admitted there was a verbal altercation with the employee and he threw food but denied is was towards the female employee, once the authorities questioned him.

He was arrested but bonded out after paying $1,500 hours later. He took to Instagram to reveal the truth about the situation. Pleasure P was in the wrong period!