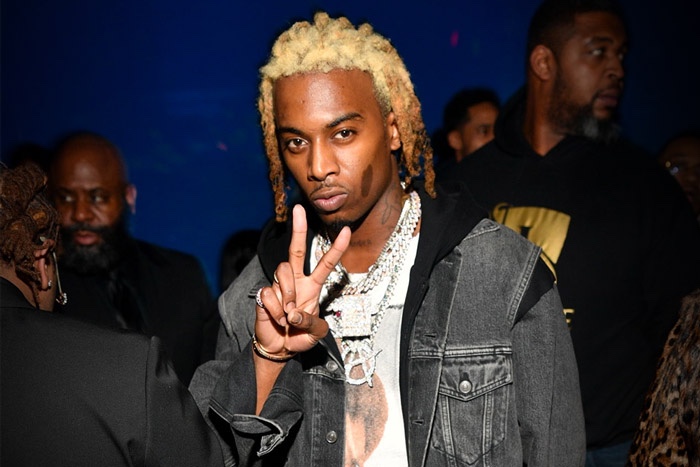 Playboi Carti has been arrested on drug and gun-related charges.

On Thursday, the “Magnolia” emcee was pulled over in his Lamborghini in Clayton County, Georgia for an expired tag.

During the stop, authorities reportedly discovered 12 bags of marijuana, xanax, codeine, oxycodone, and three unspecified firearms, according to the Atlanta Journal Constitution. 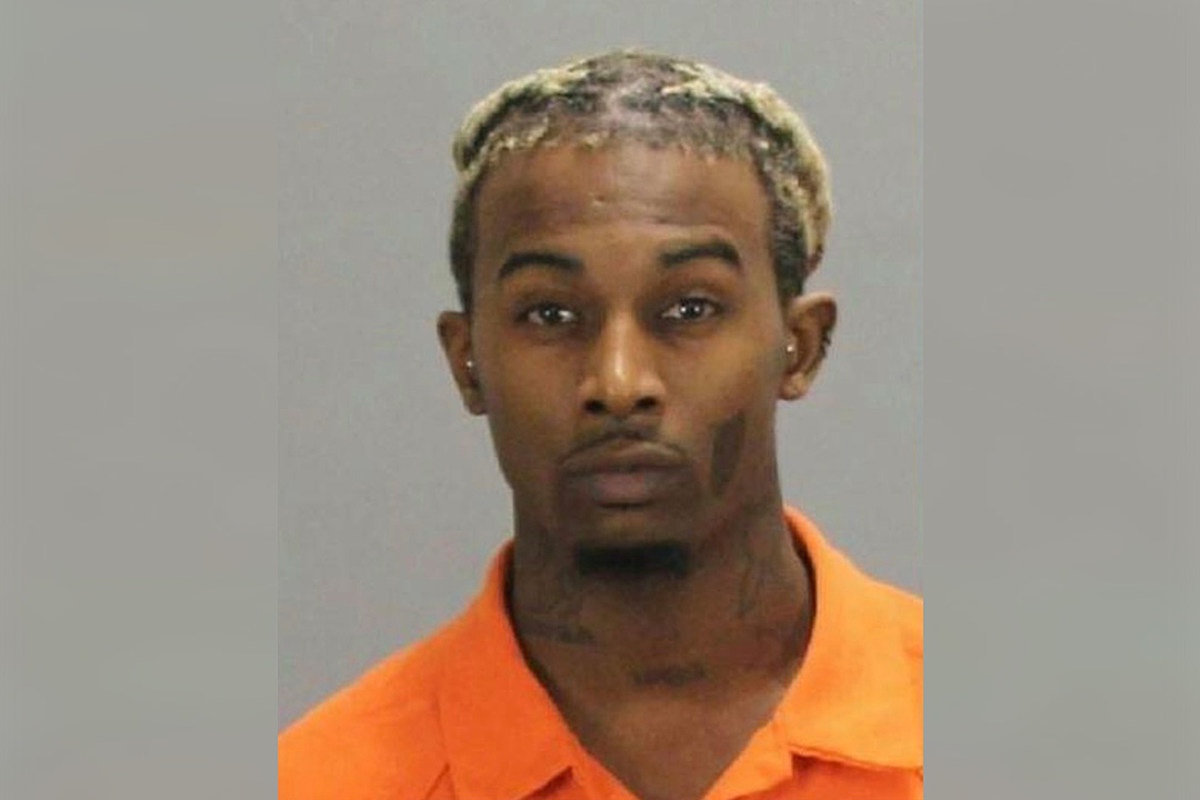 Carti was arrested alongside another man, Jaylon Tucker, and taken to Clayton County jail.

Images of the items said to have been recovered during the “Yah Mean,” rhymer’s arrest were released by the Clayton County Sheriff’s Office.

It’s unclear whether he remains in custody.