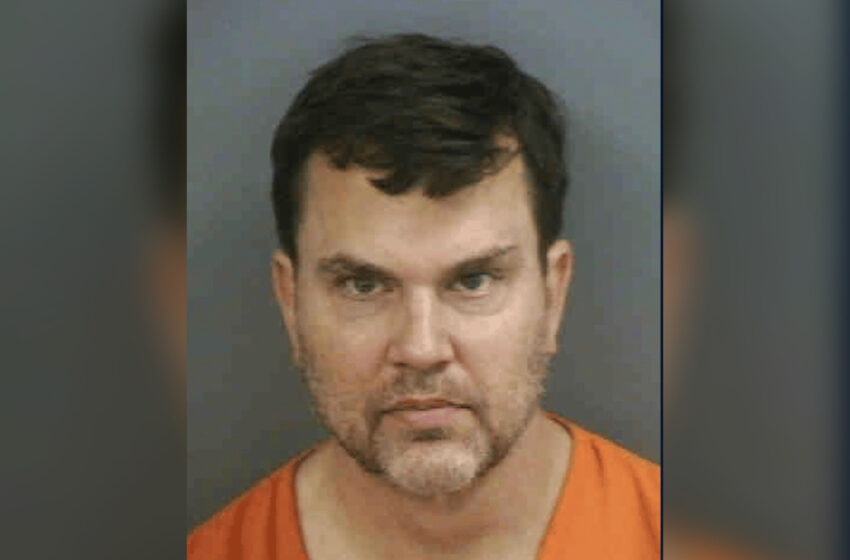 A surgeon in Naples, Florida has been arrested after allegedly drugging and raping two of his patients. Dr. Eric Andrew Salata, of Pura Vida Medical Spa, incapacitated the two women with Xanax, laughing gas, and alcohol before committing the crimes in the cosmetic surgery clinic ran by him and his wife, as reported by NBC 2 News.

After the first victim was prepped for the procedure, she was given Xanax and tequila. She was told it would help with the pain and calm her nerves. Mixed with the laughing gas, the alcohol and sedatives caused the patient to “blackout.” When she regained consciousness, Dr. Salata was performing oral sex on her. She was unable to stop him and fell unconscious again. When she had awakened once more, she saw that Dr. Salata was having intercourse with her.

The second victim stated that Dr. Salata increased the amount of laughing gas used on her as he began to massage her. When she became immobile, he forced himself onto her. Afterwards, she had bruising on her lips.

Both women participated in a Sexual Assault Nurse’s Exam, that focuses on the the biological fluid left inside the women. After the exam was performed at a rape advocacy and support center, the evidence was sent to law enforcement.

Dr. Salata was arrested and charged with two counts of sexual battery to a physically helpless person at his practice Monday night. He was given a $200,000 bond and will be ordered to wear a GPS ankle monitor if he is released.