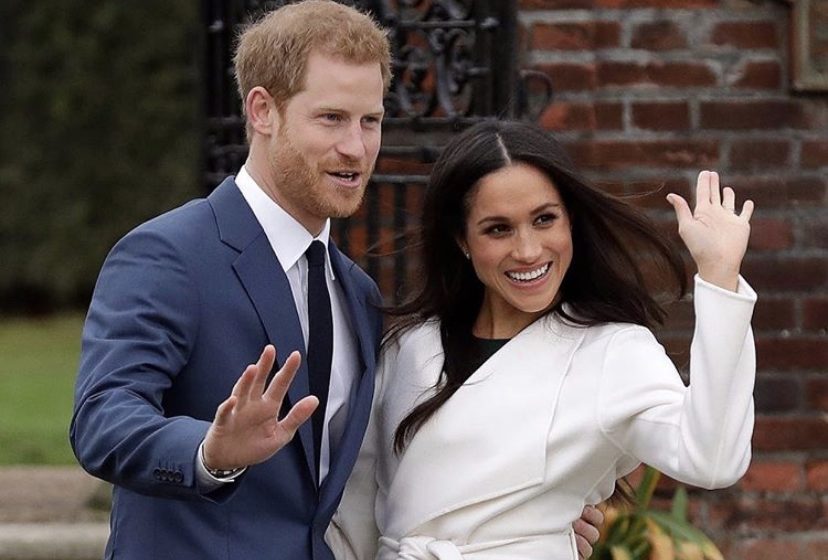 Although British TV host Piers Morgan is known to be highly outspoken, his commentary on Prince Harry and Meghan Markle during the Fox one-hour special Harry & Meghan: The Royals in Crisis on Wednesday was nothing short of shady and straight disrespectful.

Speaking to TMZ’s Harvey Levin (who hosted the special), Morgan called Markle “one of the most ruthless social climbers” he’s ever met in his “entire life”. He said,

“The moment Meghan Markle no longer perceives you to be useful, it doesn’t matter how close a family member, or friend, you are, you get chopped. She’s done it to almost all her old friends. She’s now acquired new friends – Oprah, George Clooney, David Beckham, Elton John – and she’s done it to her ex-husband, she’s done it to most of her family, 99% of them.”

Following the couple’s departure from Royal duties, the Duke and Duchess of Sussex relocated to Canada to find financial independence with opportunities in the entertainment industry. Of course, Morgan had something negative to say about that as well.

“They’ve gone off to be the big stars of the family, and it’s incredibly sad,” he said. “I think it’s very damaging, I think it will end in tears, and I fear it will end in Harry’s tears.” Morgan continued, “If Meghan Markle thinks she’s gonna emerge from this as some kind of Princess Diana figure, she needs to think again. She’s going to end up like a mini royal Kim Kardashian, with all the ignominy that goes with that title.”

Not sure why Piers Morgan is coming for Meghan, when we know she didn’t send for him. No Harry and Meghan slander will be tolerated!