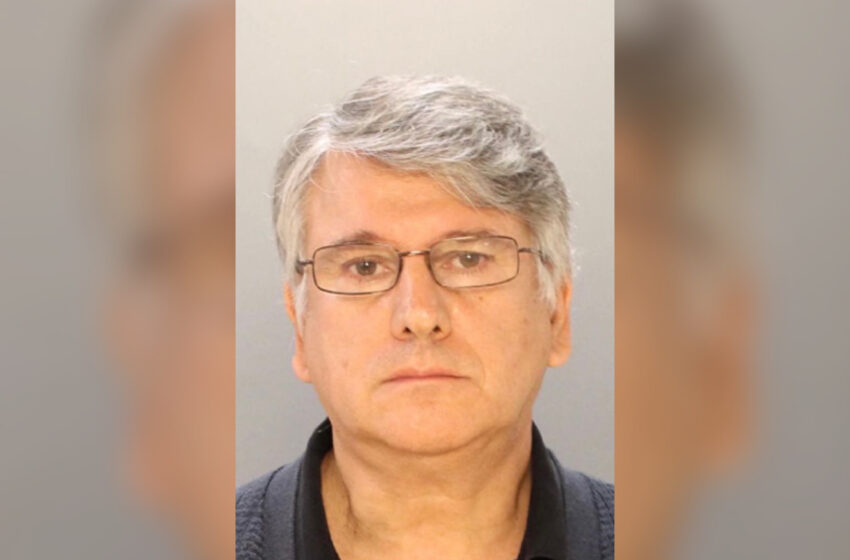 Ricardo Cruciani, who was once considered a talented and revered physician, has been found guilty in 12 counts of predatory sexual assault, sexual abuse, aggravated sexual assault, and more after three days of deliberations.

According to The New York Times, the 68 year old neurologist was accused by former patients of offering high amounts of addictive medication and withholding the prescriptions if they refused to undergo his “medical examinations.” He would start off creating a strong, emotional bond with them, would follow up by questioning them about their pasts to find a history of traumatic events, and then would eventually begin sexually assaulting them.

After being found guilty, Cruciani’s lawyer, Fred Sosinsky, revealed that he plans to appeal the case.

“It appears that the collective weight of six accusers, rather than a fair consideration of each of their problematic accounts, carried the day,” he said.

Ricardo Cruciani is scheduled to be sentenced on September 14th, and is facing life in prison.