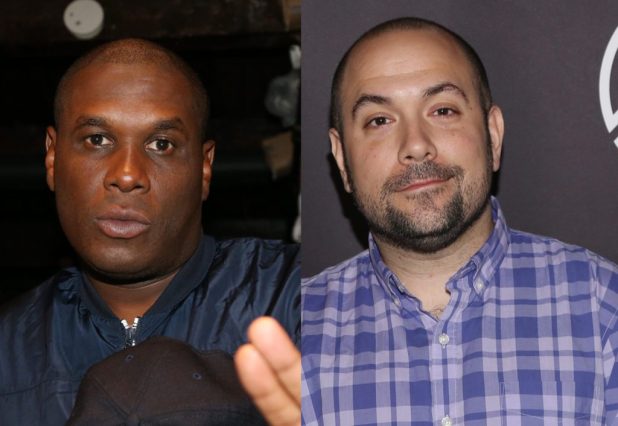 Rapper/producer Jay Electronica released his debut album on Friday and he appears to have ruffled the feathers of some in the Jewish community.

In the second verse on his track the “Ghost of Soulja Slim”, Electronica raps ““And I bet you a Rothschild I get a bang for my dollar/The synagogue of Satan want me to hang by my collar.”

Once Jewish Hot97 radio personality Peter Rosenberg heard the song, he took to Twitter to call out the alleged antisemitism in Electronica’s lyrics. Rosenberg said the phrase made him uncomfortable.

Electronica responded to Rosenberg saying he stands behind “every single word” on the album. He went on to challenge Rosenberg to a public forum with theological scholars, while Rosenberg just invited him onto his morning show.

What are your thoughts on this? Swipe left below.