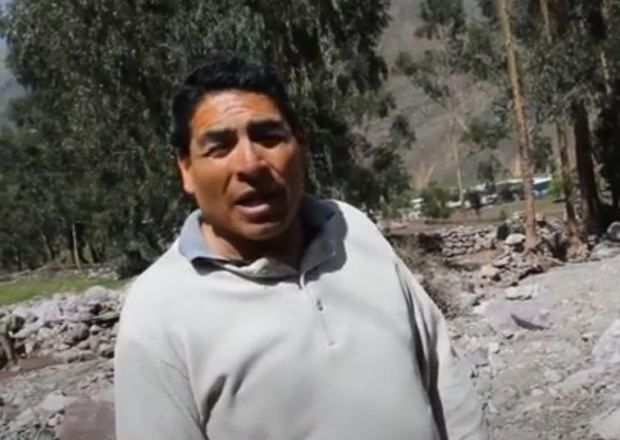 Jaime Rolando Urbina Torres, mayor of Tantará—a small town in Peru—pretended to be dead to avoid the consequences of disobeying Covid-19 curfew and social distancing guidelines.

Torres was hanging out and drinking with friends when cops arrived to enforce the country-wide lockdown, according to Complex. As soon as police appeared on the scene, the mayor’s friends took the more logical approach by hiding in drawers to avoid punishment. Torres, however, jumped in a casket-like container and faked being dead.

Cops were so baffled by Torres’ stunt, they shared the photo of him lying in the coffin. He was promptly arrested. Torres—who’s been accused of breaking quarantine rules in the past—now faces even more criticism for his actions, given the fact Peru’s been on lockdown for several months.

Check out the photo below.