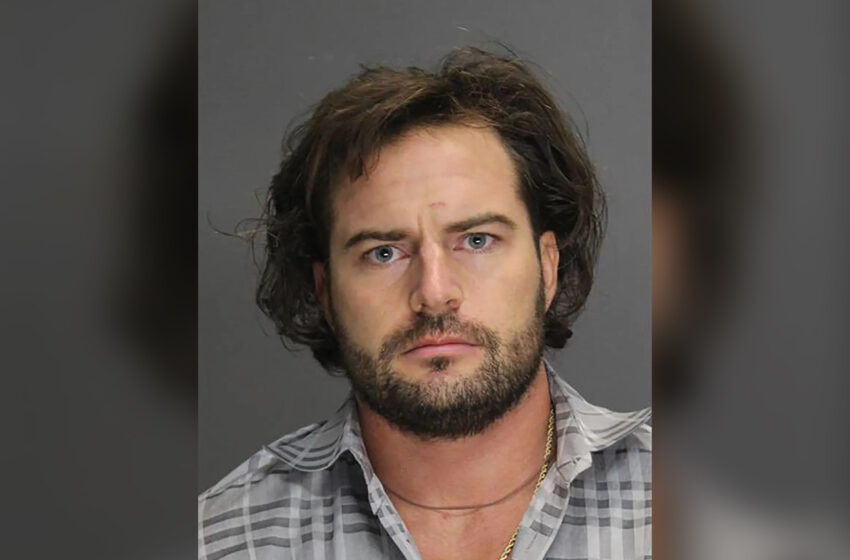 In August of 2019, David Sumney tortured and beat his mother, 67-year-old Margaret, to death in the bathroom of her home in South Lafayette, Pennsylvania. According to People, he left her with fractured ribs, a fractured spinal cord, contusions on her body, and lacerations on her face before ultimately ending her life.

Though the 33-year-old initially denied any involvement with her passing, police found 277 photos in his phone documenting the crime, including selfies with his mothers body and his face covered in her blood. They also discovered that he had Googled “how long do you wait to dispose of a body?” and “how long does it take before a body starts to decompose?” shortly after the update incident had occurred.

In August, prosecutors dropped the first-degree murder and abuse of a corpse charges when Sumney secured a plea deal. Until then, he had been facing life in prison without parole. Now, he could regain his freedom within 17 years, much to his remaining family’s disappointment.

His siblings begged the court to give him the death penalty. They told them that he didn’t deserve a second chance, and referred to him as “less than a piece of trash.” His cousin says that their family will never find peace with such a low sentence.

“David, she gave you everything she had, and when she didn’t have anything else to give, you killed her,” said Sumney’s half-sister. “I had no idea you were this kind of monster. And I’m still upset you were not prosecuted to the fullest. This was first-degree murder.”