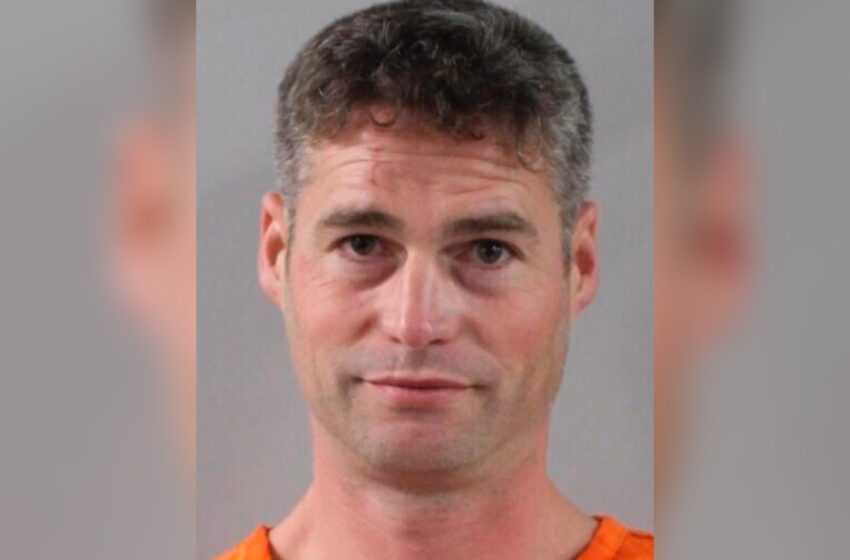 A killing spree took place in Florida by a Pennsylvania man who’s an electrician, after he got into an argument with his supervisor Friday. The argument led to him punching his boss in the face, fleeing the scene and committing crimes against his coworkers.

A Polk County Sheriff’s officials said electrician Shaun Runyon, 39, that after the altercation with his supervisor, He returned to a home in Davenport where he was temporarily living with a few co-workers from J&B Electric Inc Saturday. Once Runyon got there, he beat one man to death while he slept, killed another on porch, then chased another victim that he beat severely with a bat.

The reason is unknown of what caused the argument between Runyon and his boss. Th 39-year-old was charged on three counts of first degree murder and one count of aggravated battery.