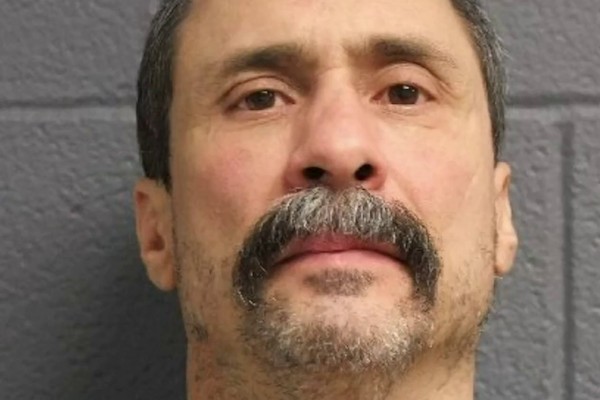 A pastor that has eight DUIs on his record is in jail again – this time for trying to run over two cops, WXYZ Detroit reports.

David Jones, the pastor at Hilton Oaks Baptist Church in Ferndale, Michigan, was been charged with attempted murder for the incident that happened last week near I-75. He is being held on a $1 million bond.

Two deputies with the Arenac County Sheriff’s Office got a call about a man in his car outside of a convenience store. He was drunk and wouldn’t get out of the vehicle. The cops say he then drove off and hit a building before coming back and smashed into their cruisers.

He struck their building, turned his vehicle towards deputies, accelerated, smashing our patrol car. Luckily our deputies were not injured,” Arena County Undersheriff Don McIntyre said.

If you turn your vehicle around and intentionally collide with a police vehicle, you are going to be charged with attempted murder on police,” he added.

Clique, can you believe these are the actions of a man of God?