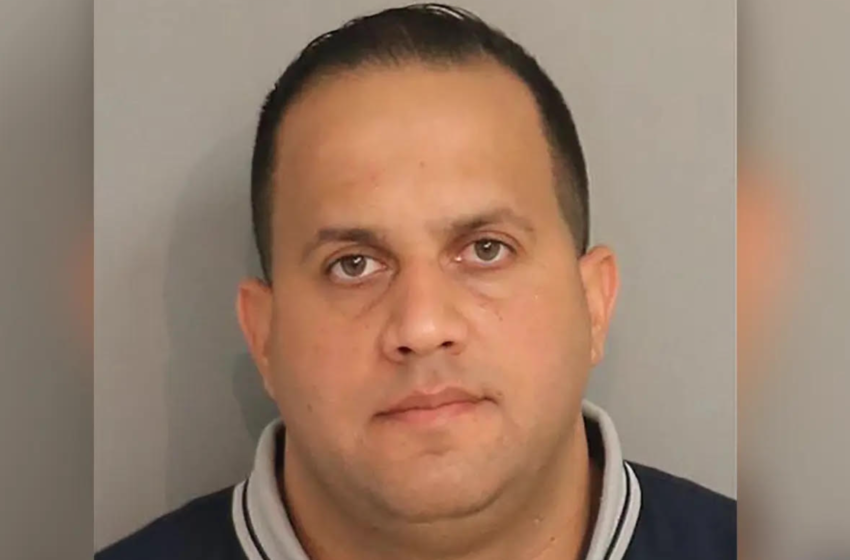 According to reports, following the investigation, they identified the paster as a suspect and realized he was previously charged over a comparable incident at the exact Starbucks.