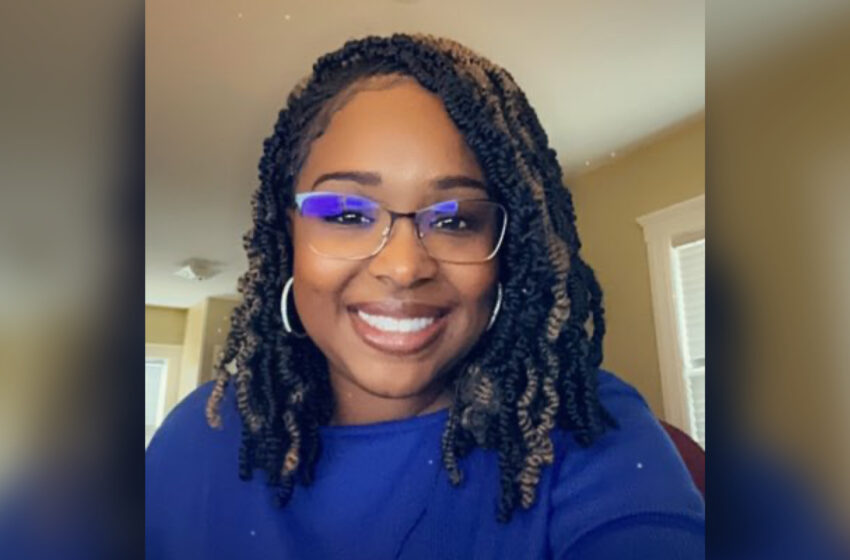 A Jackson County School board member, Kesha Hamilton, is receiving backlash for her recent tweets where she called

The tweets, shared by Libs of TikTok, display a thread of Hamilton’s comments where she addresses white women as the

“Whiteness is so evil.. it manipulates then says, I won’t apologize for my dishonesty and trauma inducing practices and thinks you should applaud it for being honest about its ability to manipulate and be dishonest. #Deceitful #Perfidous.”

She went on to say that white people are more ‘dangerous’ than animals.

“The last thing you have to worry about is an animal – though that could be a very real threat.. more dangerous are any whites you may see on the trail.. be safe!”

Fox News reached out to Hamilton for comments where she defended her Twitter rant.

“Whiteness defined is ‘white racialized identity (which) refers to the way that white people, their customs, culture and beliefs operate as the standard by which all other groups are compared,”

she told the outlet.

“Whiteness is a construct, a normalization with a foundation in white supremacy, recent examples of the normalization of whiteness with a foundation of white supremacy are the murder of George Floyd, the massacre of Black residents in Buffalo, NY, the attempted kidnapping of MI Governor Whitmer, the attack on our Democracy on January 6th, 2021, inconsistencies of our criminal justice system, etc.”

Parents are outraged by Hamilton’s comments and want her to be immediately removed.

“Her racist comments should not be condoned. How can all kids feel safe when physical characteristics over which they have no control are being called evil and dangerous,”