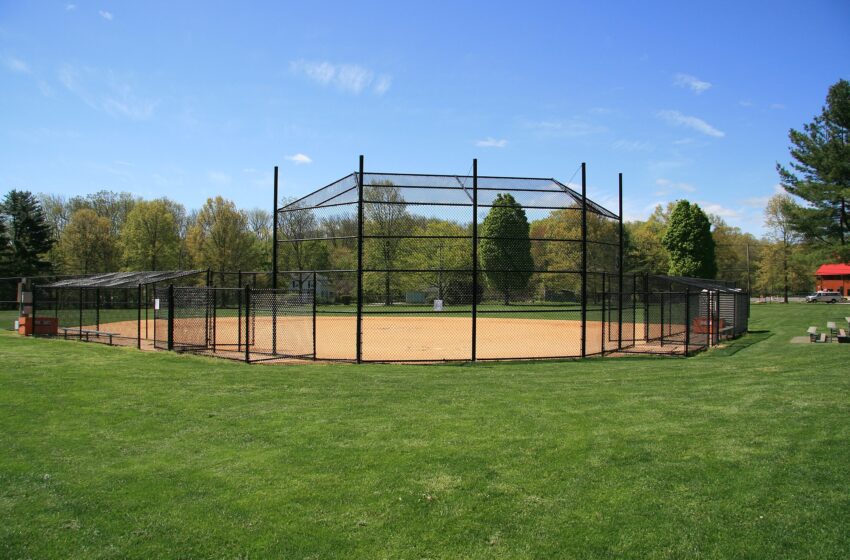 Parents are outraged after their underage girls were offered a semi-automatic rifle and a Glock 17 pistol as a raffle prize, Insider reports.

Texas‘s, South Montgomery County Girls Softball League, holds an annual raffle that has featured prizes such as free registration for the league, priority parking, and items donated by local businesses in the past, The Times reported. However, this year a $25 ticket has given the young ladies on the team a chance to win a Smith & Wesson 15T II semi-automatic rifle or a Glock 17 pistol, according to the newspaper.

One parent told the outlet,

“I was shocked… It’s really upsetting to me,”

said Jessica England, who has three daughters. England also addressed how the league wasn’t being sensitive towards the community’s feelings surrounding the Uvalde mass shooting, that occurred in May.

“Not even four months ago, 19 children and two teachers were gunned down using a semi-automatic assault rifle just like the one being raffled here,”

she told KPRC-TV. The league said although they received complaints from parents about the raffle they did not do anything illegal.

“The gun raffle is a legal and common practice,”

“All winners will need to pass a background check before receiving any prize,”

“If winners don’t pass the background check, they are deemed ineligible. SMGSL strives to be responsive to the needs of our membership.”

The league decided to pull the guns from the raffle and replaced it with a $1,400 gift card to Springs Gun and Ammo, a local gun store instead, the local news station reported.