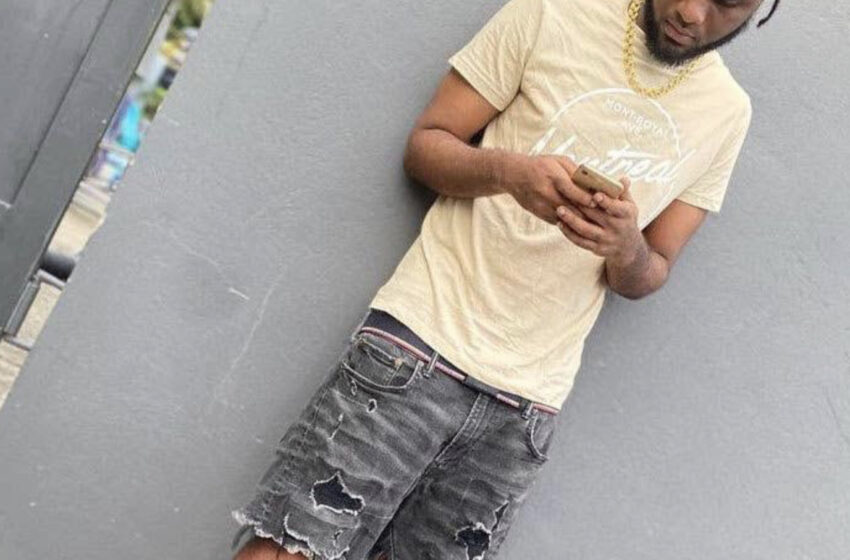 A mother from Fyzabad, Trinidad and Tobago, admitted that she is glad her son, Deaundre Montrose, is dead after his actions left two security officers of Allied Security Limited

dead and one critically injured. According to Trinidad and Tobago Guardia, Montrose was one of six suspects who murdered two security officers and robbed a vehicle the officers were transporting cash in on Monday. Not too long after the robbery, officials killed four suspects while two other suspects were arrested the following day. Authorities retrieved the money that was stolen from the truck.

According to Trinidad and Tobago Newsday, Montrose’s mother, who remains unidentified said,

“God knows why he took my son. I am glad God took him. He might have survived, and we do not know what would have happened down the road. If this boy had survived, to live that kind of life, I as a mother, would not have been able to live with that.”

“I am grieving for him, but he paid the price for what he did. He was part of it. This will not happen again. He is not around. He had no right to be there in the first place!”

She offered her condolences to the victims, adding,

“The family did not have a clue he was involved in something like this. In our eyes, we did our best. We are in shock.”

“My son was not supposed to be part of making the country worse by contributing to crime. He was not a ten-year-old to be influenced easily. He was a man of 22 years. His action does not reflect the family’s values. He was selfish for doing it.”