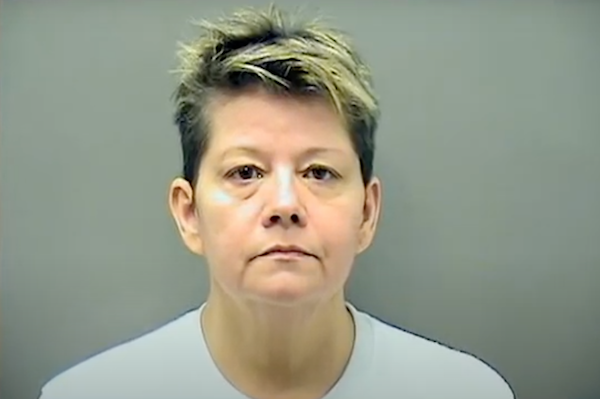 A paramedic who stole rings off a dead woman’s fingers has avoided prison time through a plea deal. Lisa Darlene Glaze is instead getting six years’ supervised probation for the theft in 2019.

The Sentinel-Record reported that Gloria Robinson was rushed to the hospital for a medical issue and died, and her family noticed afterward that three of her rings were missing. They asked multiple employees and Glaze, who was a paramedic that worked on Robinson, where the jewelry was but got no response.

Two days later, the funeral home where Robinson’s body was got an anonymous package that had two of the rings but was missing one that cost $7,946.63. Police located it at a local pawn shop on sale for $45, where employees told them Glaze sold it to them.

She had originally been facing 10 years in prison before she struck a plea deal with prosecutors.

Clique, do you think she should have gotten jail time for this?