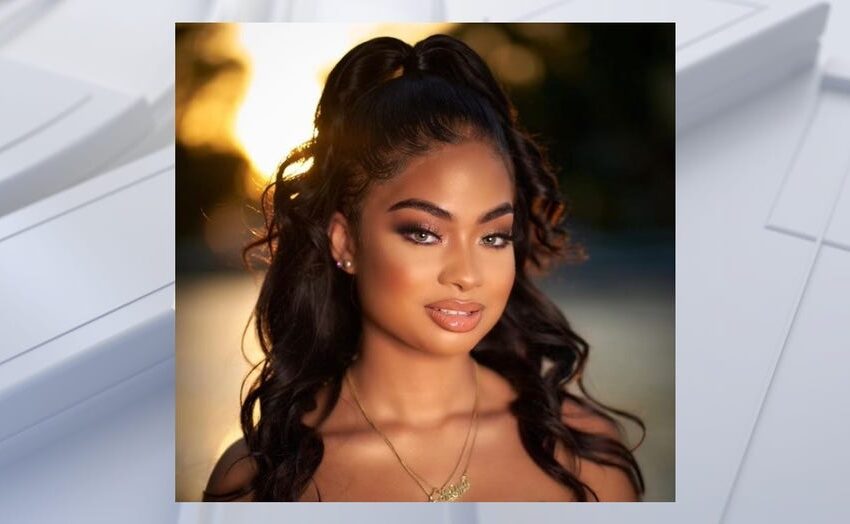 The update on this story is a sad one. As the search continued on for missing young woman Miya Marcano, the Orange County Sheriff department is calling the search to an end as they believe they have found the body of the 19-year-old.

Sheriff John Mina spoke at a news conference, saying his staff have found what they believe to be Marcano’s body. They found the body in a wooded area in the area of Tymber Skan on the Lake Condominiums in Orlando at approximately 10:45 a.m. Saturday. Marcano had been missing since Wednesday September 22nd.

In the press conference Mina expressed that this was not the outcome that he’d hope for. “Our hearts are broken, and I told you Thursday that hundreds of Orange County Sheriff’s Office personnel were committed to this case and working very hard. Everyone wanted this outcome to be different.” An official identification has yet to be made, but Mina said the department is very confident that it is Marcano.

Mina said in the live stream, “At this time. We cannot identify a cause of death, so I don’t want to speculate on that. The most important thing right now is that unfortunately we have found what we believe to be the remains of Miya.” A purse was found with the body which had her identification and belongings.

Armando Cabellero, 27, who was the prime suspect in the case was found dead of an apparent suicide Monday.