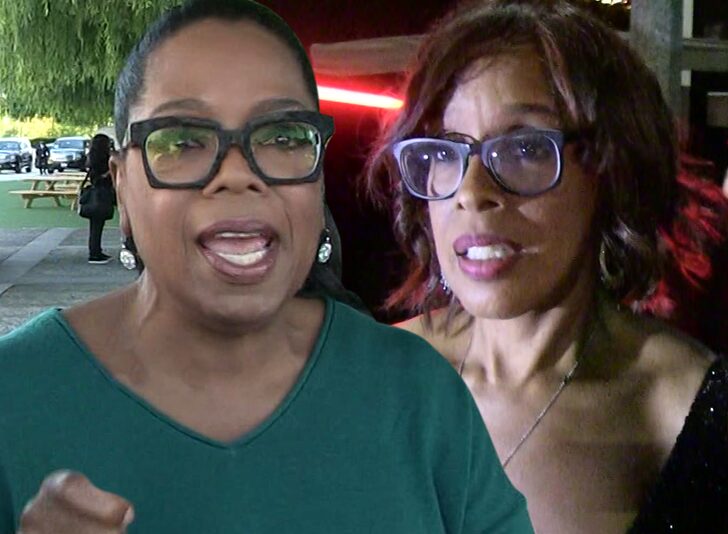 During an interview when she was asked about her bestie, Oprah said Gayle has started to receive death threats and has hired a security team to protect her from potential danger.

According to TMZ, some of Gayle’s coworkers are upset over the backlash she’s getting because a promo clip of her interview with Lisa Leslie about Kobe Bryant, included a question about his 2003 sexual assault case that got dismissed. During the interview, Lisa defended Kobe and made it clear in her book that the case isn’t relevant to Kobe’s legacy.

Umm so y’all think it’s CBS’ fault for only sharing tang Kobe clip for promo, or should Gayle have just opted out of asking the question?