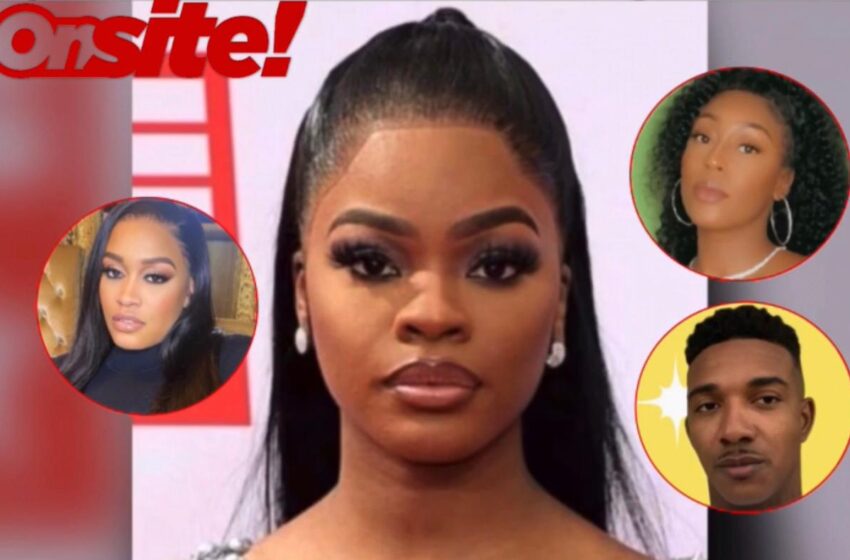 JT’s red carpet photos at the BET awards have gone viral. Many people on social media have pointed out the sharp line up precisely cut along her lace front.

People such as Neal Farinah, who is Beyonce’s hair stylist commented on the wig. The hairstylist wrote,

pertaining to a close up photo of JT’s wig. Onsite’s contributing team posted Farinah’s comment which resulted in JT directing her anger towards, Rah Ali, who is the owner of Onsite.

rapper made a Tweet insulting Rah Ali where she said

“Rah Ali back bigger [than] the TV screen she had to watch me on!,”

She continued to say,

The matter was discussed on Onsite’s radio show where Milagro, a host on the show, said the rapper’s anger was misdirected. She insinuated, JT should be mad at the people around her and the person who did her hair. She questioned if JT’s hair stylist attempted to sabotage her. Rah Ali laughed hysterically at the comment and mentioned that her brand is evolving too much to waste efforts arguing online anymore.

#Clique, what are your thoughts? Do y’all think JT’s anger was misdirected?