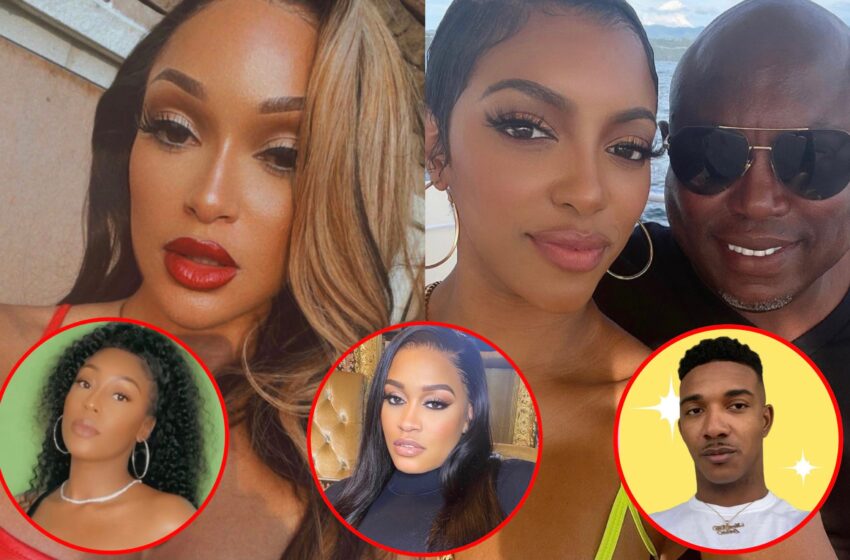 The captivating-yet-confusing saga of Porsha Williams and Simon Guobadia’s engagement continues, as his alleged fling Jessica Harris is speaking out on her side of the story.

Harris became the topic of headlines after she claimed she had a relationship with Simon amid his ongoing divorce and new engagement. She’s since came through with receipts of her riding around in his Ferrari 812 Superfast. In response, Simon has since offered $50,000 to anyone with “credible receipts” to prove he cheated on his ex-wife, Falynn Guobadia.

OnSite! caught up with Harris to get the truth about her alleged sneaky links with the millionaire. According to Harris, she met Simon on March 30 at an Atlanta club called Red Martini.

“He just approached me and was like, ‘Let me take care of you guys’ night,’” Harris explained, adding that she’s never seen him before nor has she watched RHOA.

Harris says Simon offered to take her and her friends home in his Rolls Royce. She claims he paid for her cocaine and stayed at her place for two hours discussing his divorce from Falynn, which he called her a ‘narcissist.’ Additionally, Harris claims Simon expressed interest in getting to know her.

Harris hasn’t spoken on whether she’s been intimate with Simon or not, but she says they’ve seen each other more than once up until Mother’s Day. She also claims she received about $5,000 within a two-week period.

Harris clarified that she didn’t post the photo with the intent of gaining clout. Instead, it was meant to be a joke with her friends.

#Clique, head over to Stationhead to hear the full interview. Do you think Jessica Harris is in the wrong for speaking out on her alleged fling with Simon Guobadia?