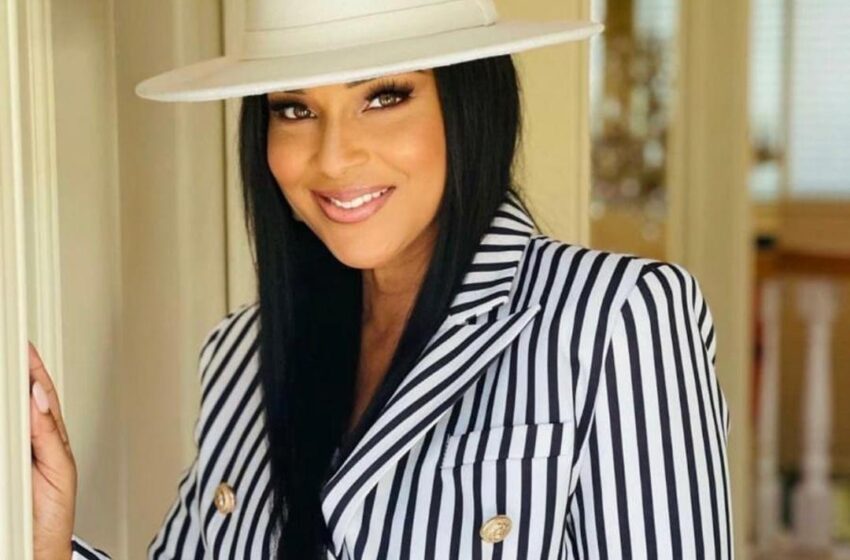 Onsite caught up with Claudia Jordan and Lisa Raye from ‘Cocktails With Queens’ on FOX SOUL. During one of their previous shows, the Queens discussed Mo’Nique’s recent video where she spoke about women going out in public wearing bonnets.

While Lisa Raye agreed with Mo’Nique’s viewpoint, other hosts like Vivica A. Fox and Syleena Johnson made some intriguing cases. Fox pointed out that Mo’Nique’s delivery was poor based on the attire she wore to broadcast the message. Johnson mentioned that some of the younger people may have not been receptive to her message because the newer generation may potentially see things differently.

During the interview with Onsite, both Lisa Raye and Jordan were asked if the older generation is less open to the things the newer generation believes in, and both women had a lot to say. ‘The Players Club’ actress said regardless of the generation, class should always be a huge factor.

“some things just don’t change which should be class. Class should not change, we absolutely have to have a pride and a class about ourselves that makes us stand out.”

“we were saying to the younger generation, it’s just, take pride in how you present yourself because you never know who you may meet.”

#Clique, do we agree with Lisa Raye? Or y’all still wearing y’all bonnets outside?