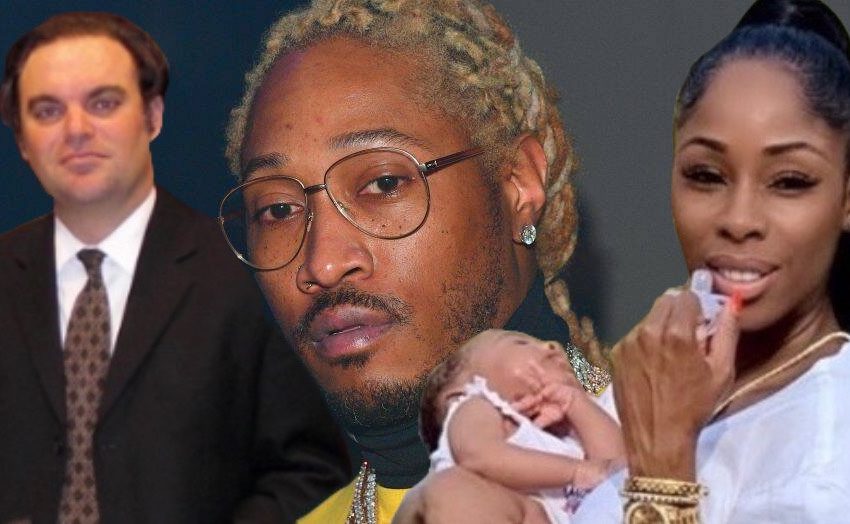 Future’s getting ready to F*** Up Some Commas, alright—just not the way he envisioned.

In the hours since #ONSITE exclusively reported that the ferociously fertile flow-master is in fact the father of Eliza Reign’s one-year-old daughter, Reign Wilburn, an attorney for the proud mama revealed she’ll soon be demanding Future pay her child support, and cover nearly all her legal fees.

When asked if Eliza will also be seeking retroactive financial support from the “Mask Off” emcee—who’s fiercely denied paternity of the toddler for more than a year—her attorney, Brandon Rotbart, affirmed, “absolutely.”

He added, “Since [Future] is quite well-off, and [Eliza Reign] is not, we expect him to be paying a substantial portion, if not all, of her attorney’s fees and costs.”

Since #ONSITE’s exclusive report, Future has angrily taken to social media, shaming Eliza in a series of thinly-veiled tweets. The rapper has yet to publicly acknowledge his daughter or apologize for Eliza for over two years of embarrassment.