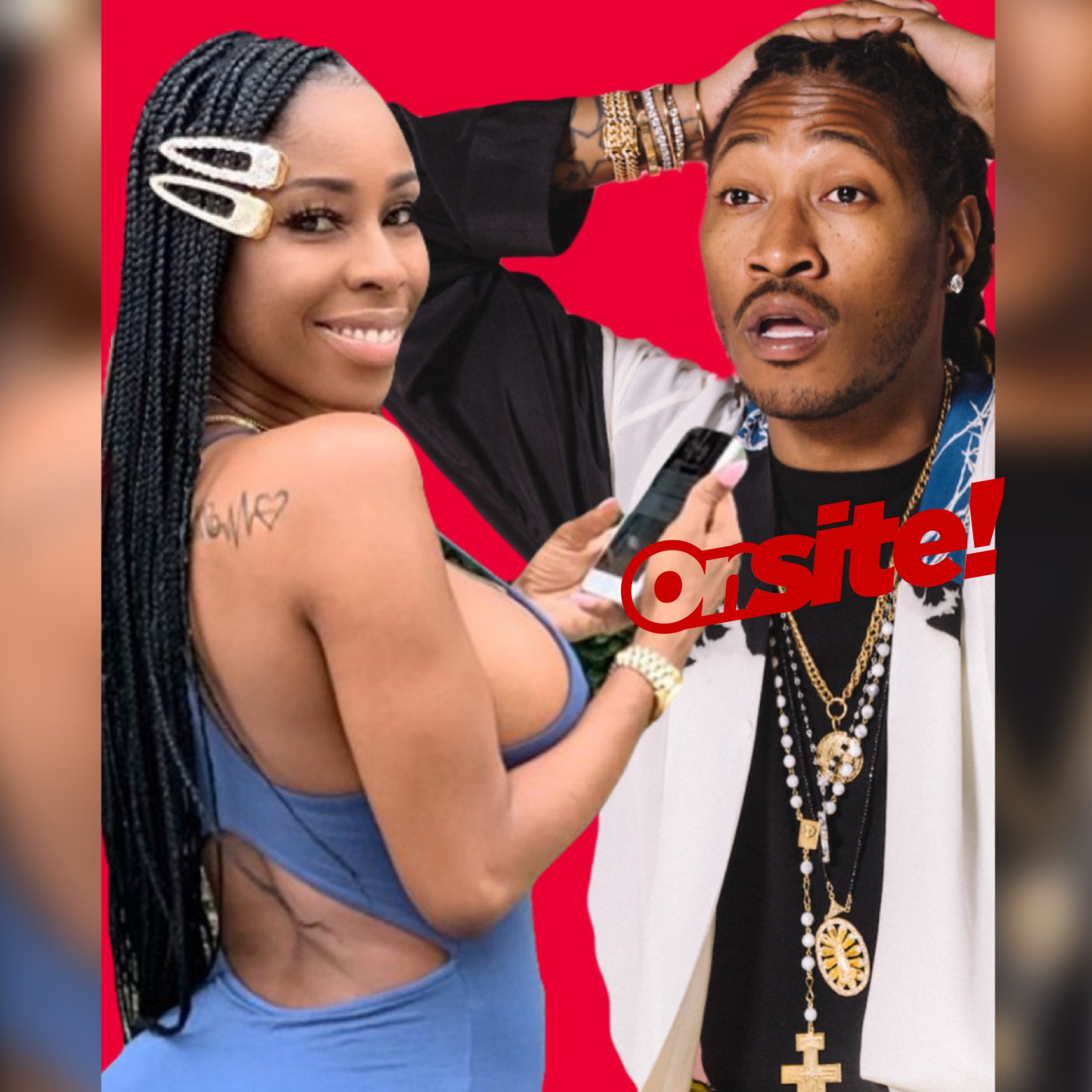 The DNA test results were announced during a court appearance Monday.

Thus far, Future—the fertile father of at least six children—has yet to openly comment on the lashes addition to his brood.