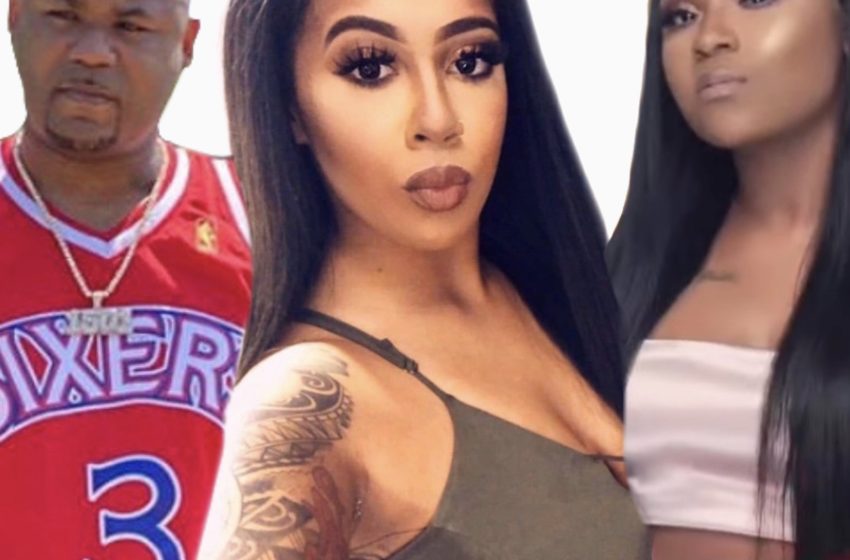 The family of Bethany Lartigue, the woman who drowned Saturday while attempting to save a five-year-old boy submerged under water in ex-MLB player Carl Crawford’s pool, is raising questions about her untimely demise.

Expressing concerns about the fatal incident to Mob Radio’s @Milagrogramz for #ItsOnsite, Lartigue’s relative, Ashley, says her 25-year-old cousin was an avid swimmer and former lifeguard who accompanied her girlfriend—aspiring musician Erica Banks—to Crawford’s Houston, TX home to shoot a music video on that fateful afternoon.

“From my understanding, [Bethany and Erica] were there because Erica just signed over to [Crawford’s] record label,” Ashley explains of her cousin’s relation to the former Los Angeles Dodgers baller-turned-1501 Certified Entertainment Record label CEO. “[Bethany] didn’t live there, she resided in Dallas with her mom.”

When Lartigue’s brother arrived at Crawford’s house to retrieve his late sister’s cell phone, handbag, and other personal belongings, Erica was allegedly unwilling to provide him with the items.

“When he asked for [Bethany’s stuff, Erica] did have the phone and didn’t want to give the phone up,” Ashley reveals. “She told the police it was her girlfriend’s property. They said due to common law, she’s rightfully able to keep the phone. I call bullsh**.”

The family, in addition to being suspicious of Erica’s unwillingness to immediately turn over Lartigue’s property, questions the up-and-coming rapper’s social media activity immediately after the drowning.

Despite the dubious details surrounding Lartigue’s death, Ashley says, “We find comfort knowing that [Bethany] went out like a hero, especially to that baby boy.”