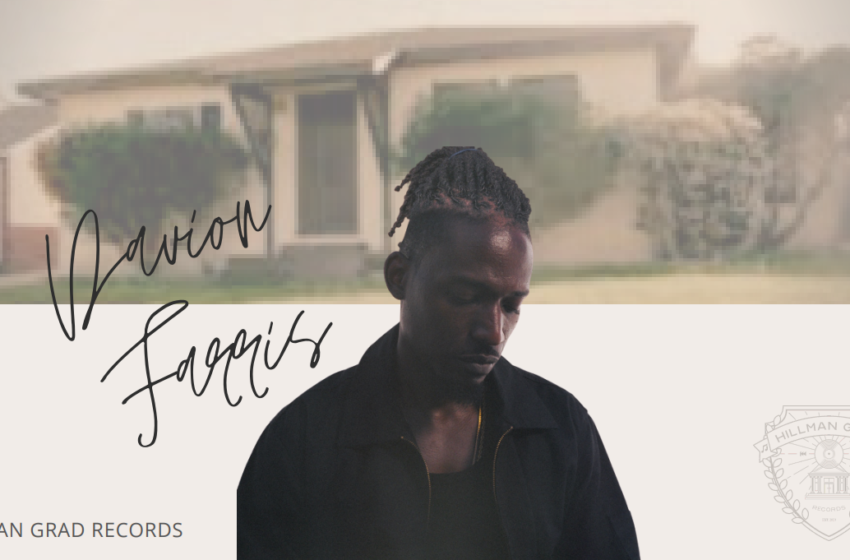 “It’s something that we’ve done for such a long time, it’s fun to be able to get back to it. We branched off into our own things and it’s amazing to watch Sir… take off because he got into releasing his music, songwriting… a few years after Smoke and I,”

Farris is a GRAMMY-winning and ASCAP Award-winning artist. However, he kick started his career in the music industry writing for powerhouses such as Mary J Blige, Jill Scott and many more. Davion got candid with Onsite and touched on his transition from being a songwriter to an artist.

“I initially only wanted to be an artist but when I started off in the industry songwriting… at the age of 18,19, it was told to me that the best way to do that is to make your own songs, put your own music out, get placements, get on the radar in the industry, and that way you get people’s attention. So that’s what we did,”

he said. But Farris knew he always wanted to make his own music.

“Even with all of the placements and everybody that I have worked with there was still that need to release my own music, tell my own story,”

which was featured on the hit SHOWTIME television series,

He is now signed to her Def Jam-partnered record label, Hillman Grad Records. Farris revealed that the first time Waithe heard him she just wanted to be apart of his journery,

“She explained that, that song meant something to her… She used the analogy that Barry Gordy used. That ‘if she only had a dollar and she was hungry and she can either buy the song or the sandwich to feed herself that she would buy the song every time.'”

Davion has gone on to release his EP titled

and advised his fans to look out for more music on the way.

“I’m already 30 songs into my album. I have a playlist of 16 that I’m favoriting right now… So look forward to the album because it’s going to be something special for R&B,” he said.

He also announced that he will be going on tour.

“Expect to see me on tour. I can’t announce yet, with who but I definitely will be touring before the year is out,”

#Clique, be sure to look out for Davion Farris’s new music and his journey to success.