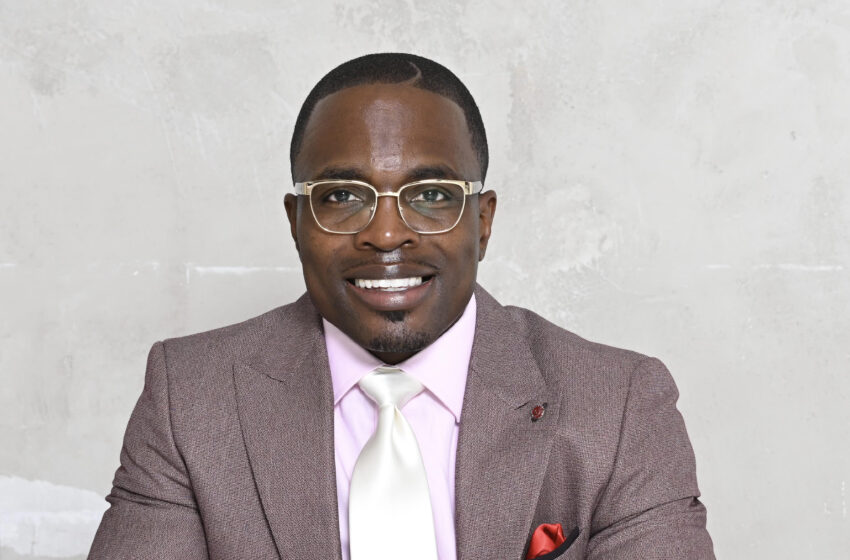 Bishop Lamor Miller Whitehead has been dominating headlines after his church, Leaders of Tomorrow International Ministries in Brooklyn, New York was burglarized. If you’re unaware, Bishop Whitehead was robbed at gunpoint as he delivered a sermon to his congregation. On July 24, during a live-stream video of the church service, three armed men invaded the building and reportedly took $1 million worth of jewelry from Bishop Whitehead and his wife, according to The New York Times. Following the incident,  Bishop Whitehead reassured Onsite that he and his family are

He went on to say although a lot has been occurring, he and his family are trying to

He briefly detailed the robbery from his perspective saying,

Bishop Whitehead went on to reveal that his daughter is afraid to attend church following the encounter.

However, despite the tragedy of the robbery, people seem to be more infatuated with the luxurious lifestyle Bishop Whitehead leads. He is no stranger to high-end luxury clothing nor does he hide his love for fashion as he is seen sporting and flaunting the latest designer on his Instagram page. His clothing choices alarmed some people after a video of the Bishop’s Prayer Closet resurfaced, which included high-end luxury clothing such as Gucci, Fendi, Louis Vuitton, and more. Bishop Whitehead received backlash after the video was reposted on several social media platforms.

When asked if he believes wearing high-end clothing makes him an easy target he said he doesn’t believe his luxurious lifestyle made him a target. He went on to say,

“I think I should be able to wear what I want to wear.”

He questioned the outrage behind his prayer closet saying,

“so if I wasn’t a preacher I wouldn’t be allowed to wear that?”

The Brooklyn Bishop revealed that he doesn’t take money from his church. He said,

Despite circulating headlines and facing backlash about his fashion choices, Bishop Whitehead said he will continue to

“I’m in a new territory in my life now, it’s fair to say that the world know me now, whether they have a positive [outlook] on me or a negative. I just want to be the Isiah 6 man of God that I know that I am.”