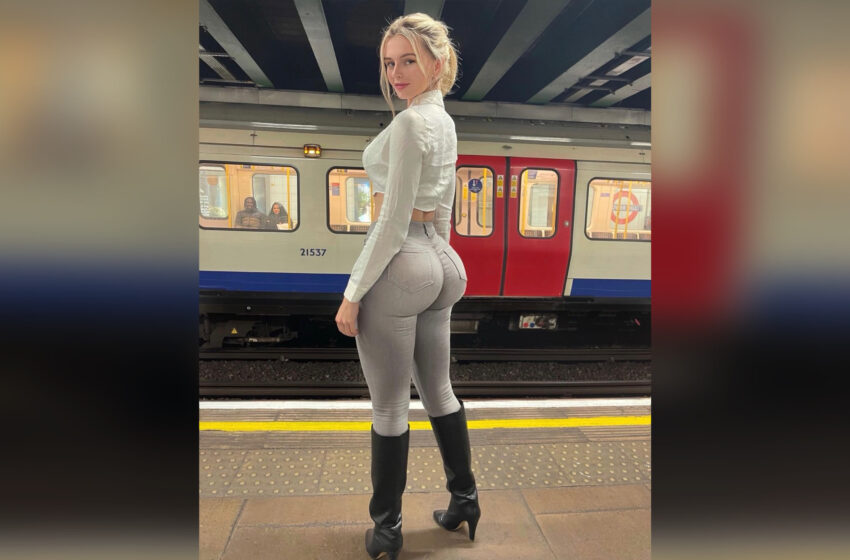 A Dutch OnlyFans model exposed her former high school teacher for paying $1k to look at her photos after telling her she would go,

Vera Dijkmans said she immediately noticed the teacher on her subscriber list.

“He tried to keep his identity hidden but I recognized his face and realized it was my old school teacher,”

The 22-year-old said the teacher even went as far as to ask for personal photos and offered to pay her $1,200.

“At first, I was extremely uncomfortable… I found it so shocking because back in school, I remember him being very strict and I never got the impression that he liked me as a student, let alone like this,”

Dijkmans dropped out of school when she was 15 years old and began waiting tables as well as pursuing a career in modeling. says she was introduced to OnlyFans in 2020 which has catapulted her career. According to the outlet, the young entrepreneur brings in $360,000 a month and is one of the site’s top earners.

Djikmans accredited the educator for becoming

“one of my biggest fans.”