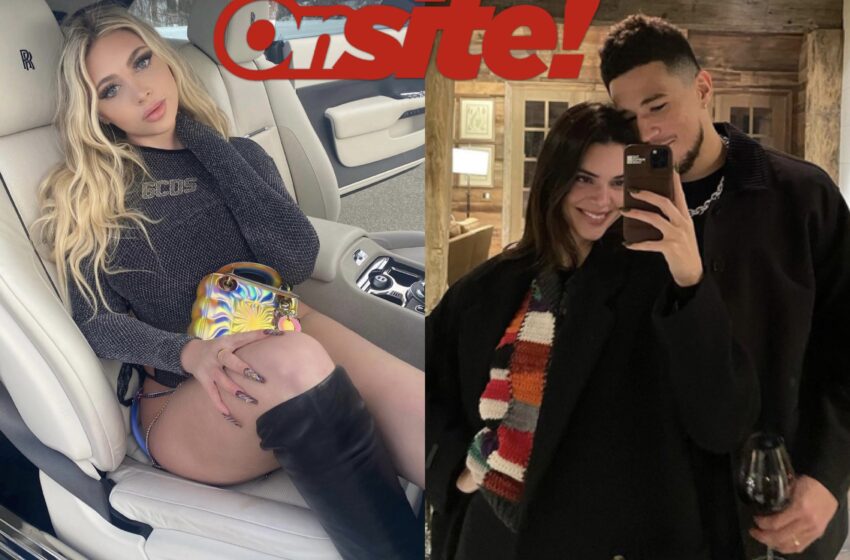 As if we haven’t just witnessed the scandal between Tristan Thompson and Khloe Kardashian, another sister is thrown into some mess as an onlyfans model claimed Kendall’s NBA boyfriend has been in her DMs.

Ava Louise is her name and she has threatened to expose Kendall’s boo, Devin Booker who plays for the Phoenix Suns who she claims was in her inbox. Louise posted a screen recording on Instagram of a DM supposedly from the Suns ball player. The message was the number sign with a question mark, which anyone could take it as he was asking for her number.

Louise next story post followed up with a screenshot of his profile with “NBA Next?” Now the toilet licking model also alleged that she hooked up with NFL wide receiver Antonio Brown earlier this week.