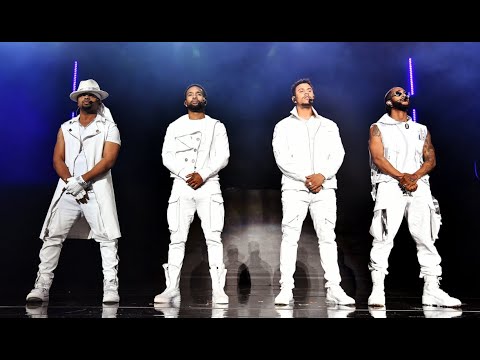 B2K took over stadiums with their Millennium reunion tour last summer. The concert series brought back some much appreciated 2000 vibes; however, typically unbothered lead singer Omarion has some issues with the Zeus Network over their concert special broadcast agreement.

The “Gots To Be” singer’s company, Omarion Worldwide, is suing Zeus for $200,000—accusing the network of fraud, breach of contract and other claims, per court documents obtained by TheBlast. Zeus teamed up with O’s brand to release “The Millennium Tour Live Concert Featuring B2K,” back in February. Obviously things must have went left.

The agreement states Zeus was to provide financial support for the project, “share all subscriber data, and pay [Omarion] a set amount of monthly subscription fee earned by Zeus for subscribers drawn to Zeus primarily by the group.”

Omarion’s suit accuses the network of providing “altered subscriber reports” meant to “deprive” O of his compensation owed. He says the company failed to spend money on promo the project and instead relied on him to promote it,