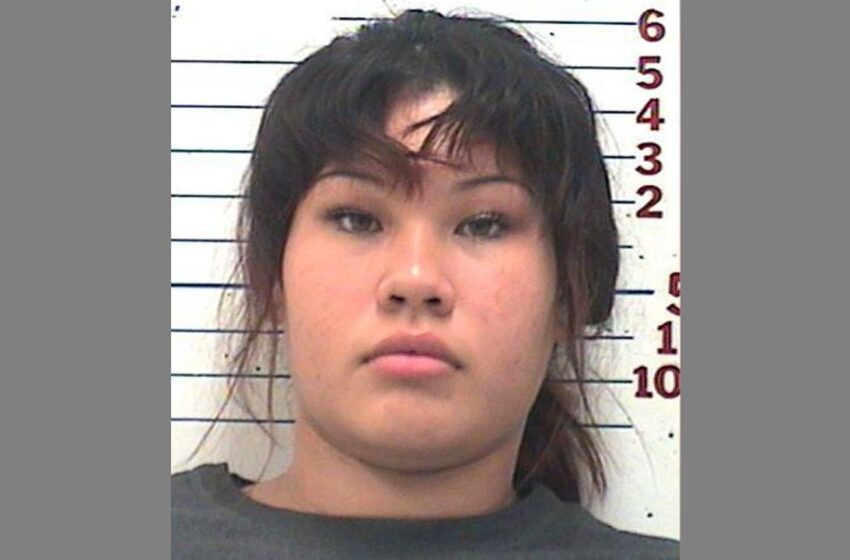 Women endure many obstacles when being pregnant. This young expecting mother out of Oklahoma suffered a miscarriage and will now be serving a four year prison sentence for her 2020 miscarriage.

21-year-old Brittney Poolaw has been found guilty of first-degree manslaughter after she miscarried her infant on January 4, 2020. According to local ABC affiliate KSWO, an autopsy on the unborn child revealed it had died at 17 weeks gestation. Prosecutors of the case argued that Poolaw’s drug use contributed to the death of her baby. An affidavit said Poolaw, 19 at the time, was taken to Comanche County Memorial Hospital after she reportedly gave birth at home, per the report. She later admitted to doctors and staff  she had consumed meth and marijuana and tested positive for both.

The medical examiner’s autopsy stated that the unborn child’s cause of death was intrauterine fetal demise due to maternal meth use, the Lawton Constitution reported. A toxicology report on the fetus showed the brain and liver both tested positive for meth and amphetamine. However, an OBGYN testifies at Poolaw trial stated her drug use may not have been the direct cause of death.

A $20,000 bond was set for Poolaw, which she couldn’t afford so she has been in jail since was arrested last year. Six months after she was charged, the state Supreme Court released an opinion that state child neglect and homicide laws could be applied to a pregnant person who uses drugs, opening the door for a fetus to be considered “a child” with regards to criminal law.