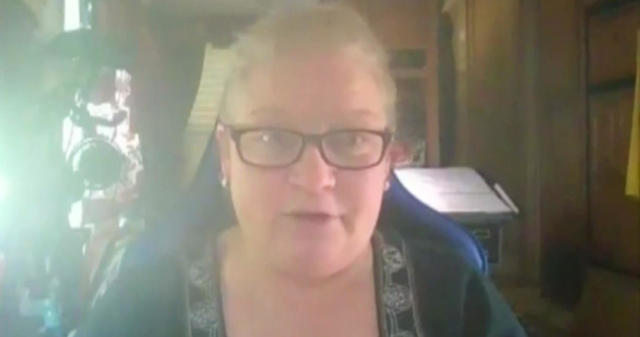 Imagine waking up one day to find out your a convicted felon and had no idea. Well, that reality happened to an Oklahoma woman all because she didn’t return a VHS tape that she says she didn’t even rent in the first place.

Fox News reports that Caron McBride is facing felony embezzlement charges for not returning a VHS tape from 1999 of “Sabrina The Teenage Witch”. Mcbride had no idea of the charge and just stumbled on it after she was trying to have a name change done on her driver’s license while in Texas.

Court documents show that the movie was rented at ‘Movie Place’ in Norman, Ok, which is no longer in business and closed down in 2008. Documents also show McBride was charged with felony embezzlement of rented property in March of 2000.

As the case has been reviewed by the Cleveland County District Attorney’s Office, they told Fox News that it will be dismissed but she will need to have the charge expunged in order to have a clear record.