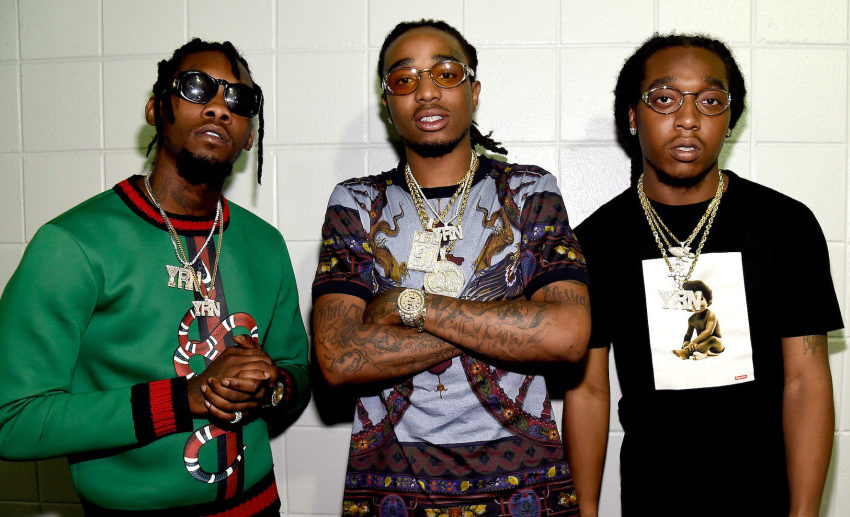 Fans are calling Offset the new face of the Migos after him and Cardi B eloped, but he isn’t here for the recognition.

For a long time, Quavo seemingly had the top spot when it came to the Migos. As of recently, Offset has been the one in the headlines. Fans are crediting his marriage to Cardi B for making the spotlight shine on him.

Offset recently sat down with Highsnobiety and described how he doesn’t let the fame get to his head.

“I feel like a lot of group’s failures was about the power and the fame and not being strong-minded,” he said. “If someone tells you you’re better than the others, you’re the one, you’re bigger than everybody. And you carry yourself that way after being told that, you’re a weak-minded person.”

He also responded to people saying it was because he’s married to Cardi that he’s being more recognized.

“People tell me all the time, ‘You’re married to Cardi B. You’re the real star.’ I shut that down immediately. And it kills them so much, and I can see the darkness in their face. By even telling me I’m the star, you’re killing my memories. Period.”

Offset is definitely hot right now and even landed himself an acting role on television. Y’all think he’s the star of the Migos right now?