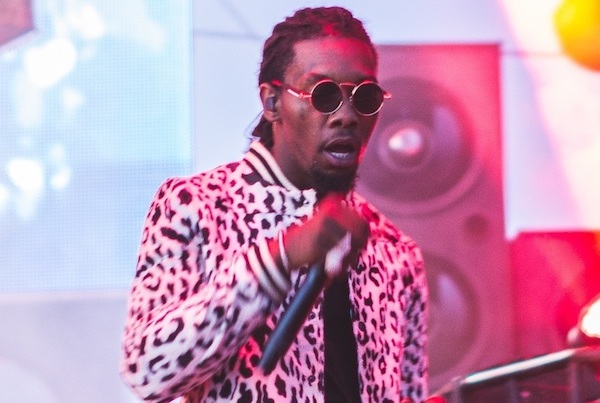 Offset spoke in an interview with Billboard and said that he thinks that other artists don’t give Migos enough credit for their influence on what rap music is today.

If you go back in time and listen to music prior to 2013, the cadence and the flow didn’t matter. It was more about the bars and what you’re saying. Now, people get away with not saying nothing as long as the cadence and flow are good, and I feel like we created that. We did.”

He also continues by saying that trap music was not really that popular until they hit the scene.

We made this trap go pop. They don’t talk about that. We made trap go pop talking about selling pounds and bricks, and we hit Billboard No. 1. Hip-hop artists weren’t going No. 1 like that, but now it just be ‘bang, bang, bang.”

Clique, do you think Migos deserve their flowers?