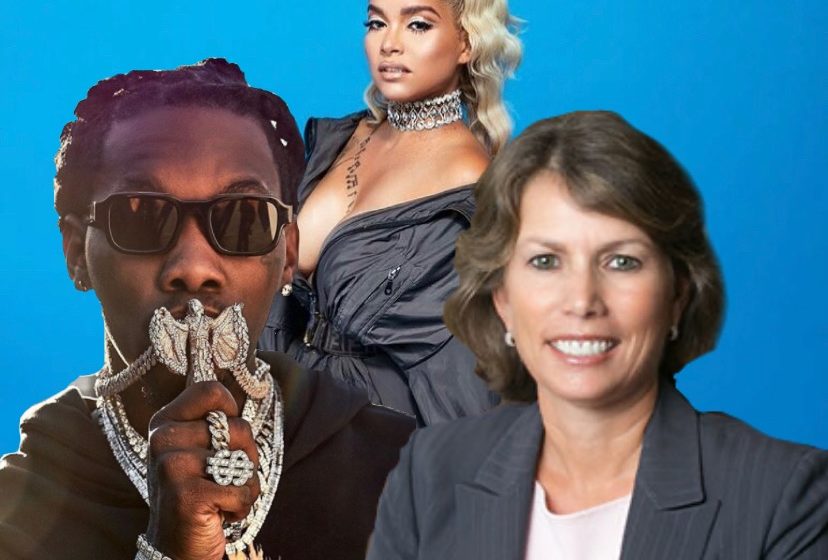 Offset is fighting hard against the looming child support increase requested by his baby mama, Nicole Algarin (also known as Shya L’Amour), and has hired celebrity lawyer, Amy L. Kaye to represent him in the case.

According to Bossip, Kaye filed court documents earlier this week informing the judge of her intent to represent Offset in the child support battle. Kaye has been practicing law for almost 30 years and has provided counsel for big names such as former NBA player Damon Stoudemire and many other prominent corporate figures.

As previously reported, Nicole sued Offset last year to establish official child support and to legally name him as the father of her 5-year-old daughter. Nicole said in court docs that Offset provides “limited financial support” and wants him to step up.

How far do y’all think this battle will go on?