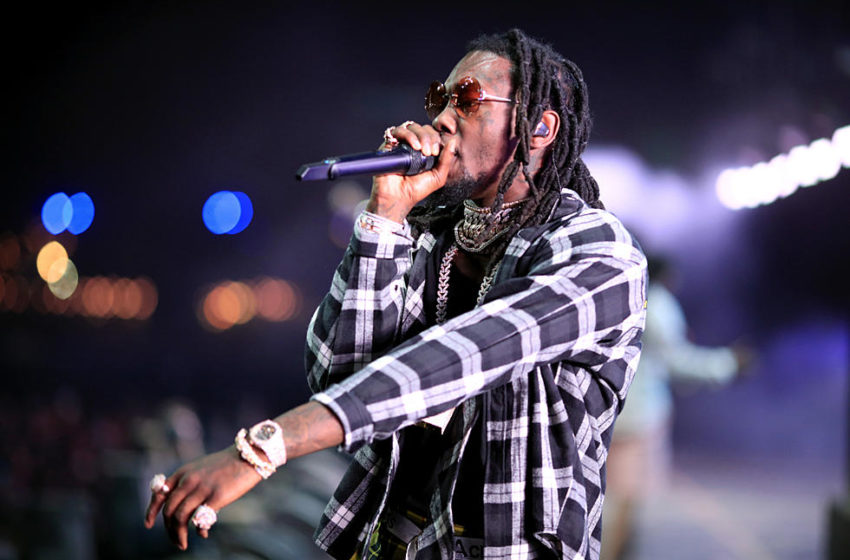 Offset is demanding a celebrity jeweler’s lawsuit—which claims he failed to pay for $400K worth of jewelry—be dropped.

Ahead of Offset and Guven’s Fine Jewelry’s scheduled court hearing over his allegedly outstanding tab, Set filed documents saying the jeweler wasn’t completely honest about the theft reports made against him according to Hot New Hip Hop. The Migos star also claimed Guven’s prices were questionable. Although he admitted to doing business with the jeweler, Offset said there was no written contract, and insisted he didn’t accept all of the pieces.

In legal documents, Offset claimed he purchased an SUV for the company, but it was used as collateral. Lastly, the “Lick,” lyricist stated he wasn’t served the lawsuit correctly, saying the legal documents were sent to the wrong address.

Guven’s original suit, filed in September, is seeking $359,490. This case is ongoing.

Check out Offset going undercover with GQ and responding to fans comments down below.