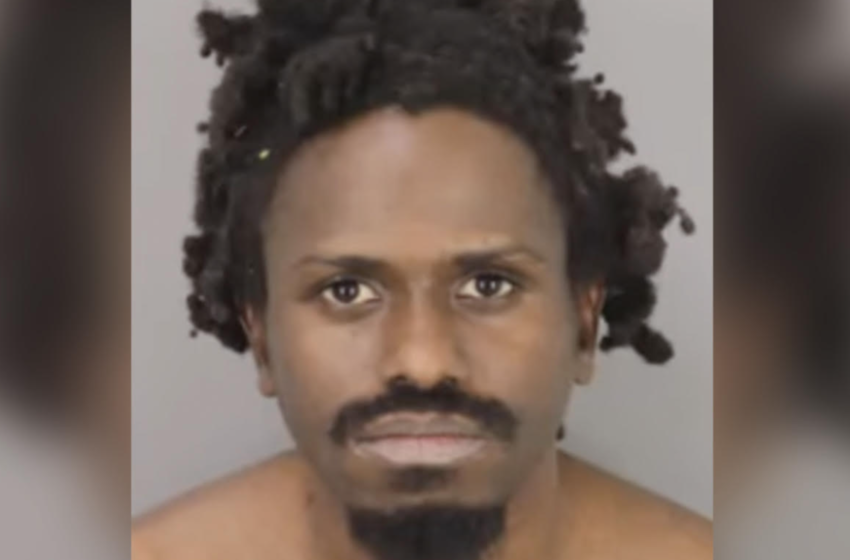 Marcus Renard Hubbard from Texas is currently on the run after he was captured on footage breaking into a home and then mowing the victim’s yard before fleeing from the police, according to Fox.

The suspect broke into the Southeast Texas home on April 1. The home’s surveillance footage shows the burglar grabbing the lawnmower from the residence, filling up the tank, then mowing the front and backyard of the property.

When officials arrived at the scene, they chased Hubbard; however, he ran as he pulled the yard equipment behind him. He later left the lawnmower in an alley close by. Authorities are still seek the suspect.