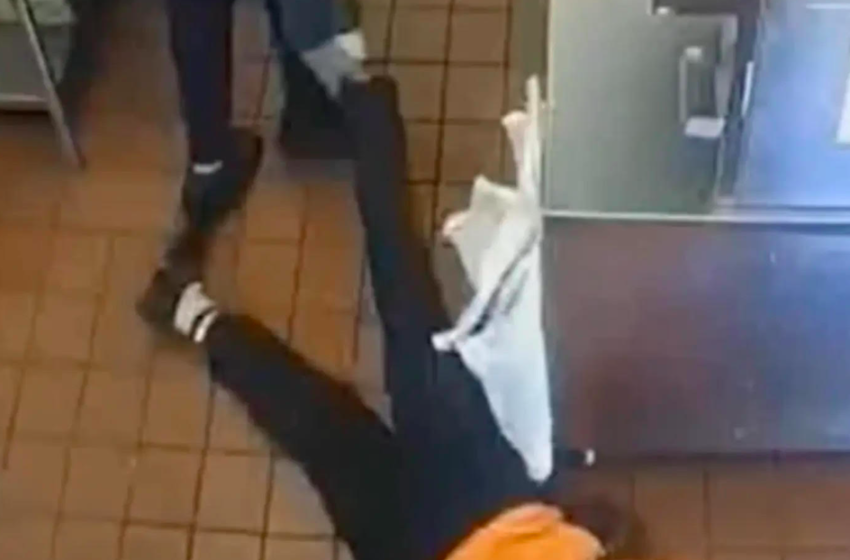 Memphis, Tennessee officials claim two men went into a Popeyes restaurant and dragged staff members by their legs amid a robbery. The shocking encounter occurred on Jan. 15 close to 8:56 am. The men went into the establishment and

“slammed them violently to the ground,”

Memphis officials say additional staff members were also dragged on the floor by robbery suspects. The suspects then went on to hold other staff at gunpoint as they forced them to open the register. Once workers released the funds, the suspects fled.

No arrests have been made, and officials are still seeking the suspects.