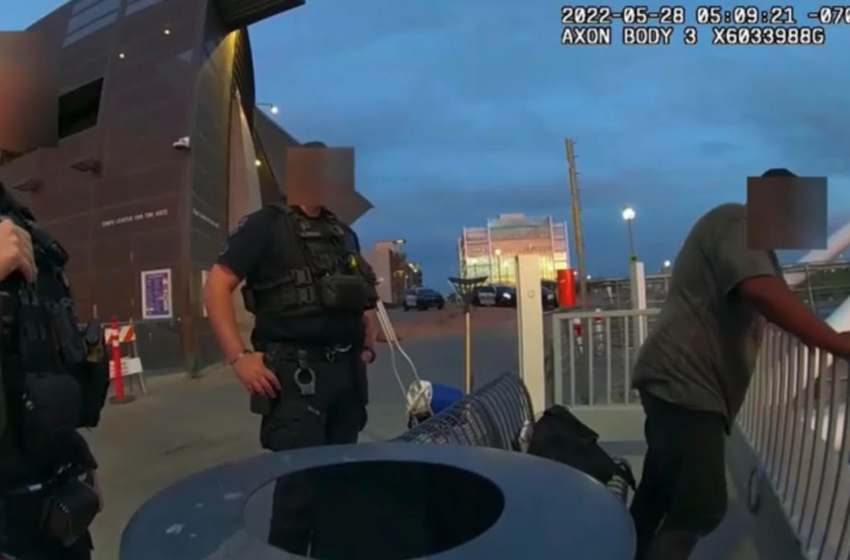 Three officers have been placed on paid administrative leave after failing to efficiently respond to a man’s cry for help as he drowned, which is revealed in a transcript of the encounter, per the New York Post. Initially, authorities were responding to a dispute between a couple close to the Elmore Pedestrian Bridge in Tempe before one person got into the Arizona lake in an attempt to go swimming, per News 12. 34-year-old Sean Bickings and his unidentified partner told officials that they didn’t engage in a physical confrontation. Police informed the pair that they were doing background checks to see if any of the two had active arrest warrants.

Shortly after, Bickings climbed over a fence and got into the water, which is shown on body cam footage. The man told officials,

Officers told the man he wasn’t authorized to swim in the lake; however, they watched as he continued to get in. In an unreleased video, the man drowned, yet, only the transcript were released to the public due to the sensitivity of the matter. The 34-year-old man informs the police that he is drowning and one officer responds,

“Come back over to the pylon.”

As the man tells the officer he is unable to, another cop says,

“Okay, I’m not jumping in after you.”

One police officer tried to get a boat to help; however, at that point, it was too late. There have been no reports of how long he was in the water before he drowned but his body was recovered from the water hours later.  The three officers are under investigation.