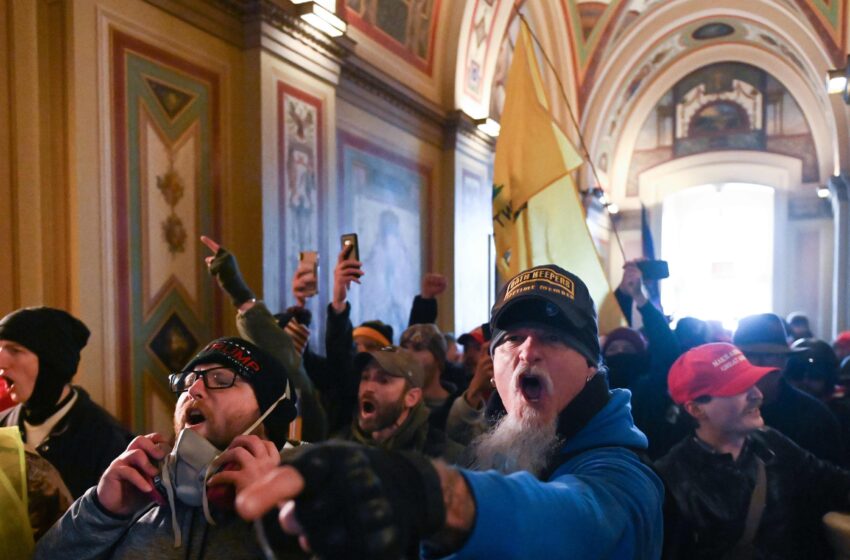 Proceedings are underway to prosecute those who were involved with invading the U.S. Capitol this past week. Come to find out, looks like there will be some off duty officers that will be investigated who took part in all the foolery.

There are several police departments across the country that will be looking into this matter and investigating if their cops were part of the invasion on the Capitol. This comes after reports by The NY Times that officers from states such as; Texas, Washington, and Pennsylvania found themselves on social media as the riots took place.

A few people including chief of police from New Hampshire and some from the New York fire department were photographed during riots and have been handed over to the FBI. Two Black officers who were working at the Capitol during all of this told BuzzFeed” [one guy] pulled out his badge and he said, ‘we’re doing this for you.’ Another guy had his badge.”

Guess its safe to say some legal action will be happening for all those who were apart of the craziness.