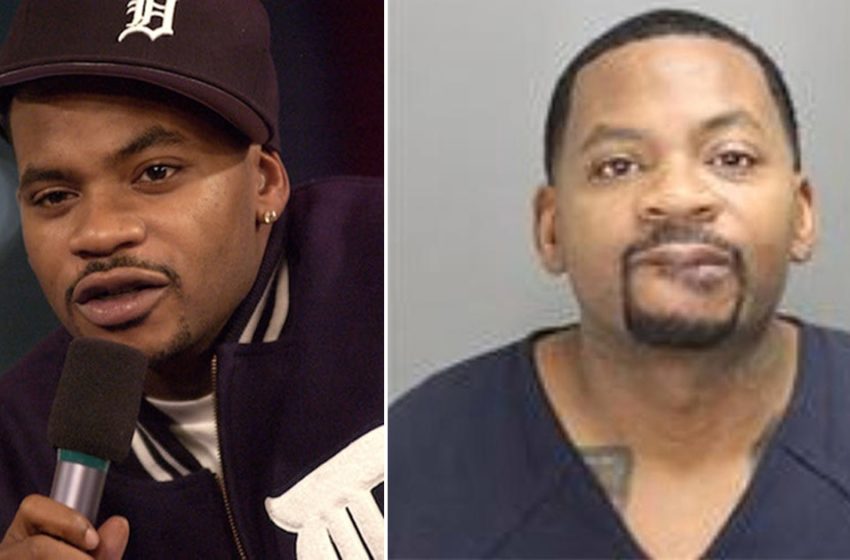 Detroit rap OG Obie Trice has been charged with misdemeanor possession of an unregistered firearm in connection with the shooting of his girlfriend’s teenage son.

Trice reportedly got into a drunken physical altercation with his girlfriend and allegedly pulled a gun on her. As her son attempted to intervene and wrestle the gun away, it went off and struck the teen in his hip. The gunshot wound to his groin broke the teenager’s pelvis.

According to the Oakland Press, the teen’s mother applied for a protective order, but her request was denied because the presiding judge felt she provided “insufficient evidence” to secure the order, despite him pulling a gun on her.

Whatever is going on, we hope the end result is safe and peaceful!