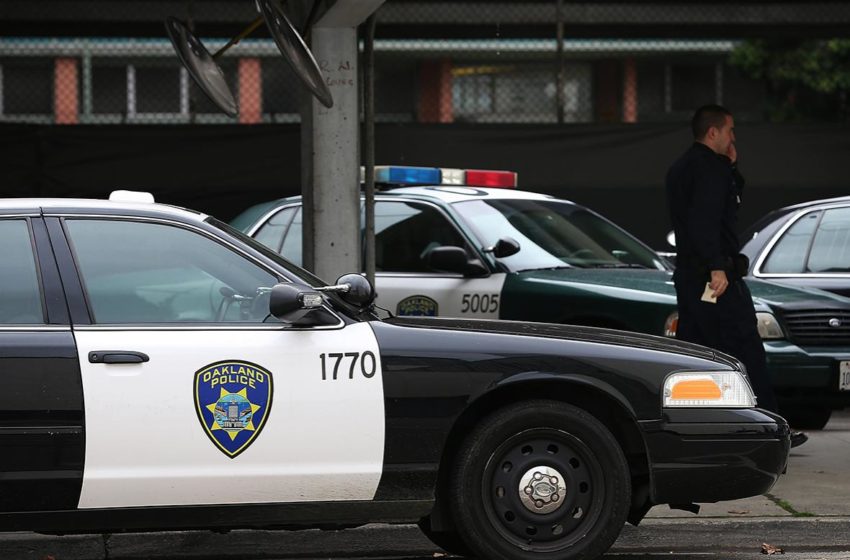 OPD harassed Akil and Yanna after the pair completed a shift supporting fellow homeless people in the community due to the COVID-19 pandemic.

Reported by the East Oakland Collective, OPD handcuffed and detained the workers right after they finishing distributing water, food, and supplies to other homeless residents.

OPD arrived in the parking lot, threatening to taser the pair, had their guns drawn, and a police helicopter was present. Yanna was handcuffed and later released while Akil was detained.

Akil was initially unclear of the reason he was detained. Once in the backseat of the police vehicle, he was told by OPD that he matched the description of a suspect in the area who had committed a crime.

Akil was taken to Alameda County Santa Rita Jail where he was eventually released.

It’s a shame you can’t even serve those in need without being racially profiled!