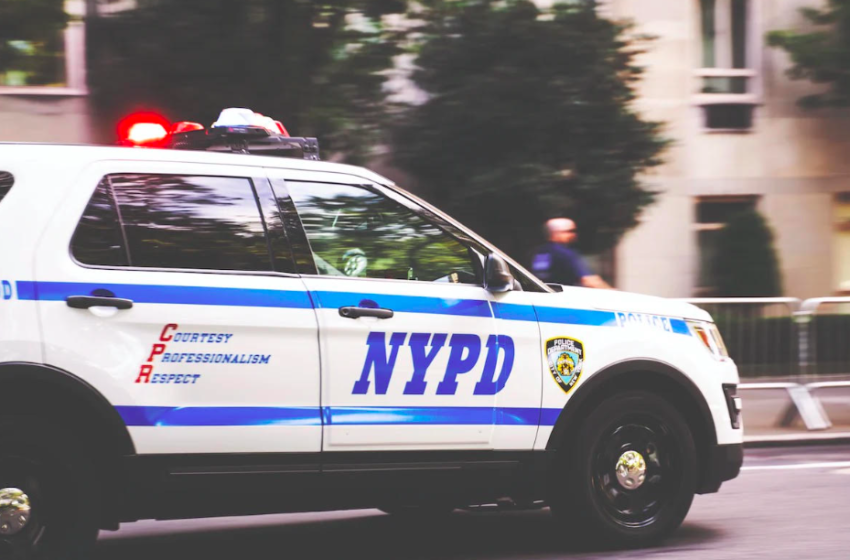 It looks like two New York City police officers were allegedly discovered having sex in a vehicle that was parked outside of a precinct in Brooklyn after neighbors heard a woman that was screaming, reports Fox.

According to the New York Post, the NYPD off-duty officers were discovered naked in the vehicle after a unidentified caller heard

noises and contacted officials. The encounter reportedly happened at 1:30 a.m. in a parking lot where officials park their own vehicles outside of the 79th Precinct. According to a source, the reports say that the worried caller heard

“a woman screaming in a parking lot.”

However, the caller didn’t know

the cries came from. Two officials left the precinct to see what the issue was and they discovered a female and male officer in the car.

“She showed up to the precinct to confront the girlfriend. Shortly after in the rear of the precinct, with bosses and cops present, the two cops got into a huge altercation because of the wife. Nothing was done.. Then someone had the bright idea to have them partnered up, riding in the same sector.”

It’s unclear if the male and female cop were disciplined as they have previously denied engaging in intimacy. The Post was told by the source that officers who found the partners in the vehicle failed to turn their body cameras on or report their discovery, which is a requirement under the department’s protocols.