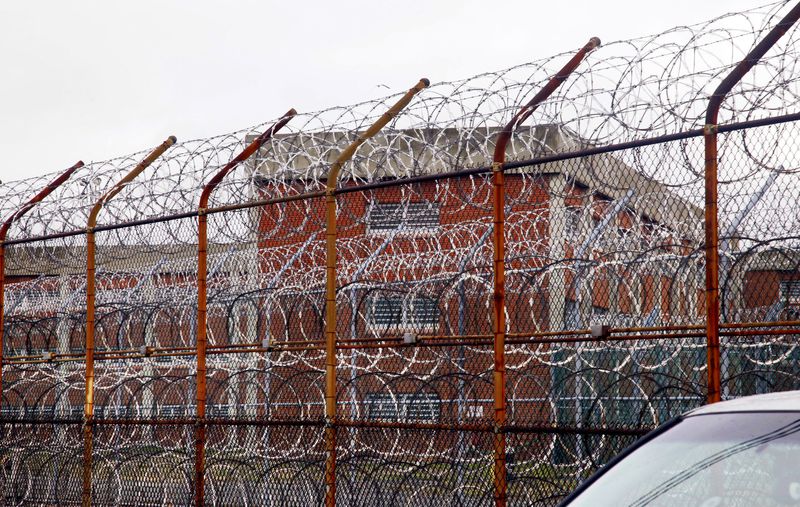 There are over 1,700 cases of Coronavirus in the state of New York, and more than half of them are in NYC. The New York City Board of Correction has a recommendation on how to handle it in the overcrowded prison system.

“The city must drastically reduce the number of people in jail and limit new admissions to exceptional circumstances.”

The NYC Board of Correction in a statement

This is already happening in other cities like Los Angeles. BOC says that they can not prevent diseases from spreading on a normal day, so it is going to be much worse during a pandemic for both the prisoners and the staff.

They say that DOC and CHS, and City partners, must work with the Chief Judge of New York State, Governor Cuomo, District Attorneys, and the Defense Bar to begin identifying and releasing people this week. Below is how they are prioritizing who should be released.

However, they give no real guidance on what should happen to them once they are released. Elias Husamudeen, president of the Correction Officers’ Benevolent Association, had something to say about that.

“Their latest asinine proposal to start letting inmates out of jail who are ‘high risk’ to this virus, regardless of their risk to public safety, is beyond irresponsible,” he added. “Instead of recklessly letting inmates out, call for the city to ramp up its efforts to bring in more masks, gloves, hand sanitizers and other vital supplies for the men and women who must also put their health at risk by showing up to work every day, providing care, custody and control.”

No word when this will go into effect or if it actually will. If it does, then it will be interesting to see if they will release one of their latest inmates, Harvey Weinstein. He is over 50 with heart problems who is serving his time at Rikers Island in the City. He fits the list, but it would be really controversial if they let him out. I am sure he is not the only one they want to stay behind bars.