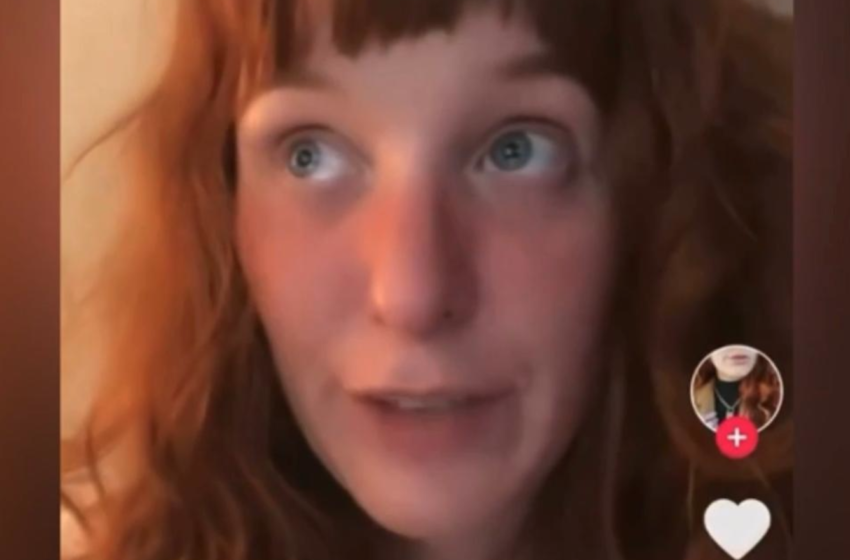 A video of a woman telling a story of an elderly white woman allegedly confessing to lying about being touched by a local black man which in turn led to his death has been making its rounds throughout the internet. The video uploaded by Benzosandespresso now has more than 19 million views with over 32,000 comments of concerned and infuriated TikTok users.

“Nursing school doesn’t prepare you for the number of elderly patients who will casually confess to decades-old murders.”

A girl shows herself drinking a beverage out of a tea cup as she appeared to be in front of the tweet. The video then cuts to a woman who begins to tell a story about an elderly lady who made a confession on her death-bed.

The TikToker said the woman told her

“that when she was a teenager, she told her mother that one of the local Black boys had touched her behind the local grocery store.”

“Not only was the boy lynched, but he was beaten, and his genitals were cut off.” The TikToker noted that the boy’s home was burned down in the 1936 incident.

The woman continued to say

“[The elderly Lady] watched it all happen. You wanna know why? Because she saw that his sisters had prettier dresses than she did. And she just didn’t like it. So she lied.”

The TikToker began to piece things together after the patient was seen hallucinating for a few days claiming that a black boy was in her room. The woman recording the video says the lady asked for forgiveness and the TikToker informed the unidentified elderly woman,

“The only person who could forgive her was the boy she killed.”