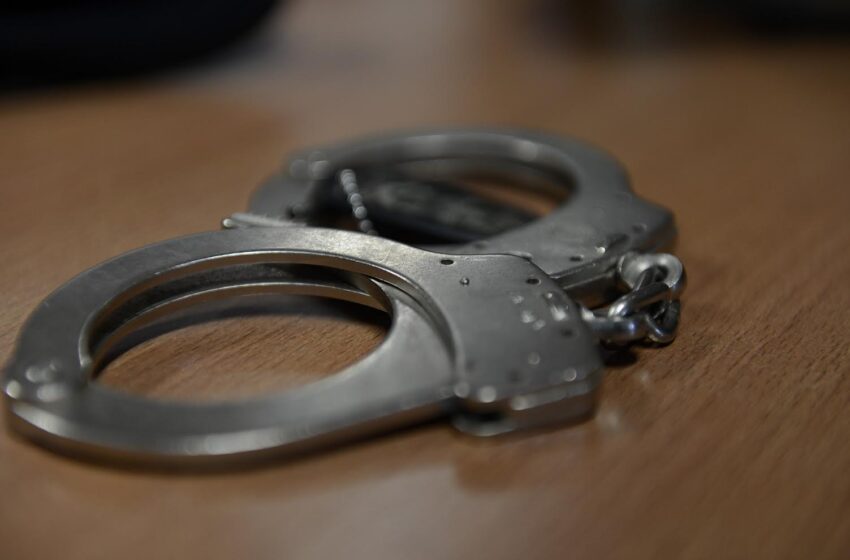 A hospice nurse in Wisconsin has been charged after amputating a man’s frostbitten foot without his consent, according to the New York Post. The nurse’s goal was to preserve the patient’s foot to display it in her family’s taxidermy shop.

On May 27, the 38-year-old nurse Mary K. Brown stole the man’s right foot without a doctor’s authorization. Reports added that the man was dying when the amputation was carried out. Brown told another nurse that she planned to showcase the foot with a sign entitled

The patient was admitted to Valley Health and Rehab Center in Spring Valley back in March with brutal frostbite on his feet. By May medical experts believed the man was close to dying and bystanders said

“his foot was necrotic and only held to the rest of his leg by dead skin and tendons,”

a complaint said according to the New York Post.

Another nurse who was in attendance when Brown amputated the man’s foot said the patient grasped her hand and moaned amid the procedure. After the amputation, the patient informed a different nurse that he was in pain during the operation and felt everything, said a court document. Brown reportedly told officials that she amputated his foot to make him more comfortable, later adding that it’s what she would’ve wished for if she was him. Reports added that it’s unclear if or when the victim passed away.

Kevin Larson, CEO of Spring Valley Senior Living and Health Care informed WQOP that Brown is no longer at the facility. Larson said,

“We have and will continue to fully cooperate with the investigation into this matter. The person identified is not employed with our community.”

The nurse has been charged with