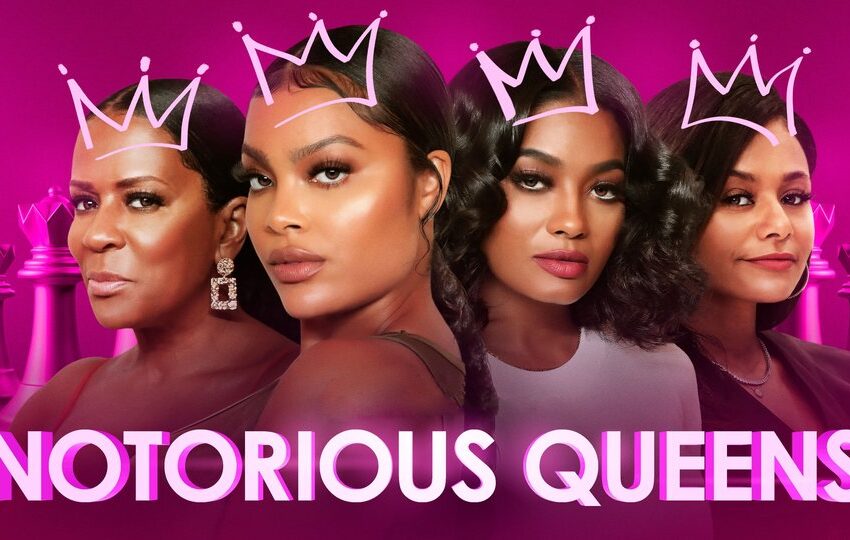 The Notorious Queens are on the way, and they’re here to stay. The reality show airs April 1st on Allblk operated by AMC. It features some of the most infamous women known for their associates and partners. Notorious Queens features Tonesa “Toni” Welch, Stormey Ramdhan, Mehgan James, and La’Britney. On the show, the women come together to work through their life challenges, embrace their authentic selves and overcome adversity through sisterhood.

She says the show is about

Ramdhan, Suge Knight’s ex-fiancé, says that she was provoked to do the show because she wanted to help inspire others who’ve gone through a similar situation as her. She felt that it was a great time in her life to explore the opportunity. Ramdhan said

“I felt like at this point now, I was at a stronger point in my life, and I was more ready to –face the things that I [hadn’t] been dealing with for a while.”

Ramdhan revealed that at a point in time, she felt as if life had gotten the best out of her due to her being a

“supportive person outside of jail.”

“I was supportive of my mom’s situation because my mom is in prison, and my kid’s dad is in prison.”

She says that she is now ready to tell her story. Overall, Ramdhan wants her individuality to be embraced opposed to just being recognized as

Tonesa “Toni” Welch, former first lady of a notorious drug ring, Black Mafia Family says prior to the show, and after her release from prison it took her some time to share her story. She says

“I didn’t want to share my story and I hadn’t accomplished anything, I wanted to build myself back up.”

She mentions that when she chose to share her story, she wanted it to be something that was worth sharing.

Both Welch and Ramdhan enjoyed filming the show however, Welch revealed that while filming she was grieving the loss of her mother. She says,

“I did it while grieving—–the subject kept coming up— so I was surprised that I was letting go that much— I was really being very vulnerable.”