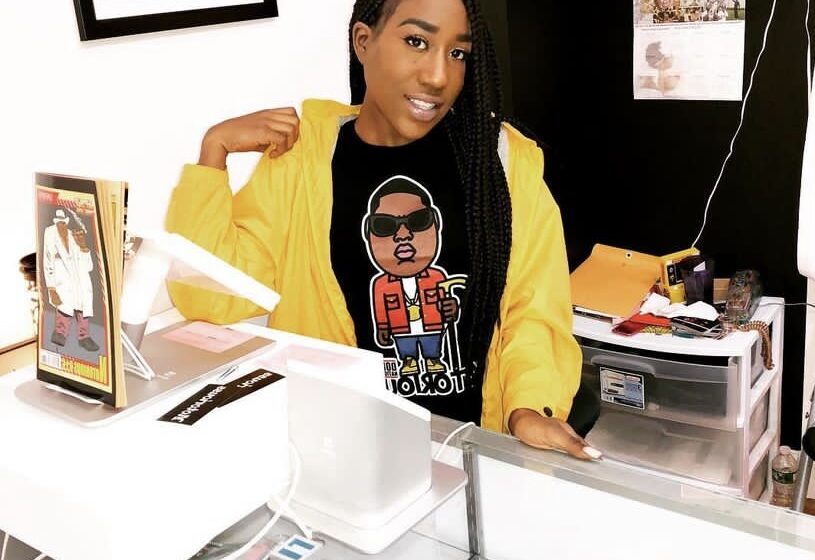 Notorious B.I.G.‘s daughter T’yanna Wallace posted her boyfriend’s $1 million bond after his involvement in a hit-and-run that injured three people, including a mother and her toddler, Fox News has learned.

T’yanna Wallace’s boyfriend Tyshawn Baldwin, with whom she shares an infant daughter, allegedly tried escaping a routine traffic stop in Queens, NY, and crashed into a mother pushing her 2-year-old daughter in a stroller and a food delivery man, the criminal complaint states. They remain in the hospital with serious injuries. Baldwin was arrested six days later after turning himself in.

Police say Baldwin was initially stopped for parking his 2021 Durango SRT Hellcat in a busy intersection. In addition to having a loud exhaust and dark tinted windows. According to reports Baldwin was cooperating with officers until they asked him to step out of his vehicle, to which he fled.

Judge Scott Dunn ordered Baldwin, 28, held on a $1 million bond. The defendant was quickly rescued and bailed out by Wallace. The paperwork filed in Queens Criminal Court reveals that Wallace put up her $1.5 million Brooklyn home to obtain Baldwin’s bond, Fox News details. Baldwin was arraigned Wednesday on 17 counts of first-degree assault, reckless endangerment, endangering the welfare of a child, and other charges.