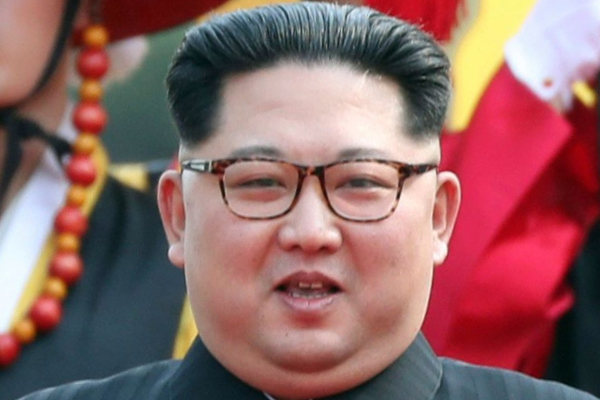 New documents smuggled out of North Korea show that Kim Jong Un thinks that K-pop music is a threat to the country and “vicious cancer”. The ruler has put in place restrictions for anyone caught engaging with the South Korean content.

The New York Times reported that internal documents from the Democratic People’s Republic of Korea show that the country is trying to cancel the entertainment source because it affects children’s  “attire, hairstyles, speeches, behaviors”.

Kim Jung Un made a law in December that watching or possessing South Korean content could lead to 15 years of hard labor. Those caught singing, speaking, or writing in a “South Korean style” could end up spending two years in a work camp, and those who smuggle K-pop into North Korea can face execution.

Clique, why do you think K-pop threatens him so much?