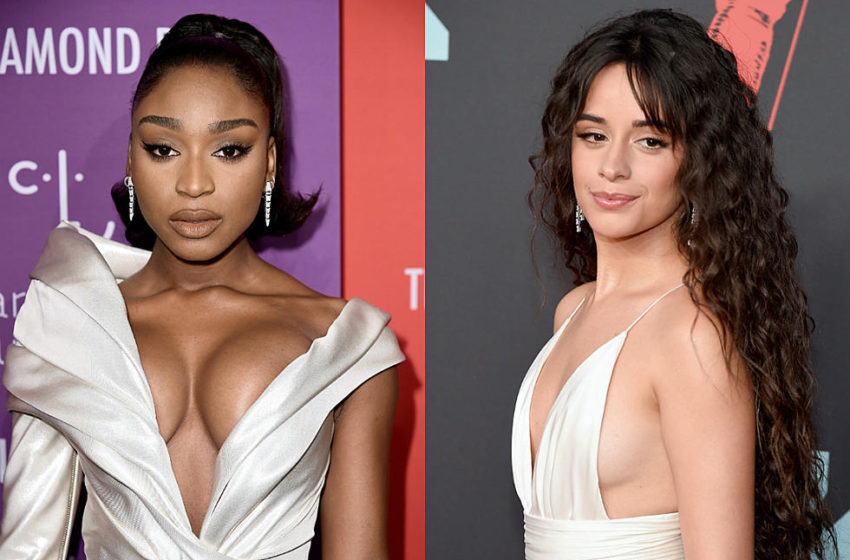 The singer was asked about the racist attacks she dealt with from Fifth Harmony fans. Including Cabello’s own well known Tumblr and tweets that were recently brought to light.

“I struggled with talking about this because I didn’t want it to be a part of my narrative, but I am a black woman, who is a part of an entire generation that has a similar story. I face senseless attacks daily, as does the rest of my community.”

Normani expressed how long it took Cabello to catch on to what was happening.

“It took days for her to acknowledge what I was dealing with online and then years for her to take responsibility for the offensive tweets that recently resurfaced. Whether or not it was her intention, this made me feel like I was second to the relationship that she had with her fans.”

In conclusion, the singer is ready to leave the situation behind her and continue to move forward.

“I don’t want to say that this situation leaves me hopeless because I believe that everyone deserves the opportunity for personal growth. I really hope that an important lesson was learned in this.”

Watch Normani on Rolling Stone: The First Time segment below!