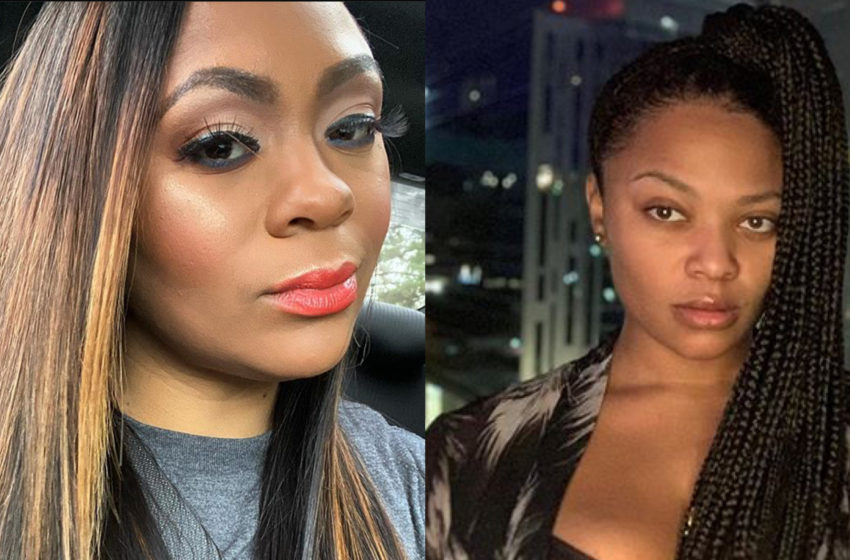 With so many singers and rappers entering into the “Verzuz” challenge, R&B singer Nivea may be the next one to add to the list.

The singer most known for her hit, ”Don’t Mess With My Man,” was asked who she wants to battle in a ”friendly” competition, and surprisingly she said “Love and Hip Hop: Hollywood” star singer, Teairra Mari.

During the Instagram live, she answered this or that questions with Zofilthy from Stationhead, when he said that he would love to set up a Nivea vs. Teairra Mari battle but in a supportive way.

The pair both agreed that Teairra had been through a lot. Nivea said,

Nivea is down. Do ya’ll think they have enough hits for a battle?