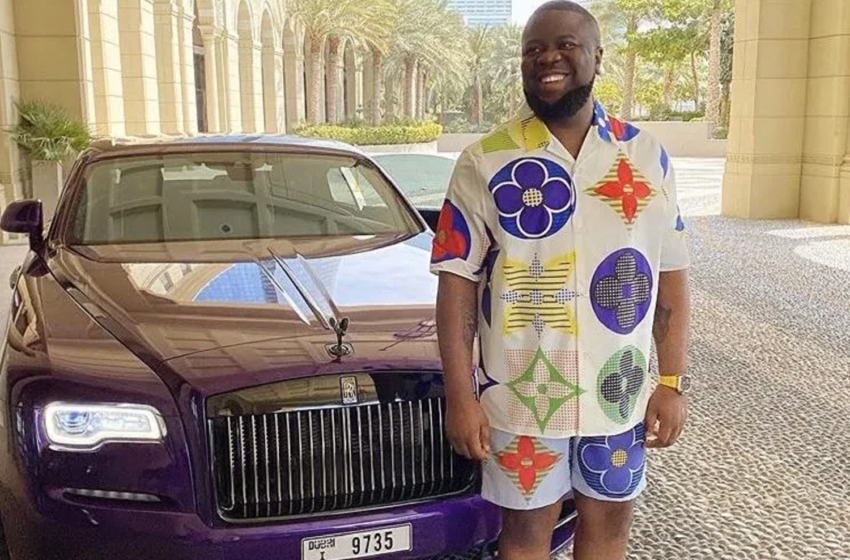 I’m sure you all know about the Nigerian scammer whose been making headlines over some time time now. Well, more information is coming to the surface as the feds say he helped North Korean hackers out in a money scheme.

The Instagram famous Ramon Olorunwa Abbas, 37, also known as “Ray Hushpuppi,” is being accused of conspiring with some North Korean computer hackers to steal the funds from companies and banks totaling more than $1.3 billion according to the justice department.

In a statement issued this past Thursday, Assistant Attorney General John Demers of the Justice Department’s National Security Division said, “North Korea’s operatives, using keyboards rather than guns, stealing digital wallets of cryptocurrency instead of sacks of cash, are the world’s leading bank robbers.”

Hushpuppi was arrested back in July of 2019 where he was charged with “laundering hundreds of millions of dollars from business email compromise (BEC) frauds and other scams, including schemes targeting a US law firm, a foreign bank and an English Premier League soccer club.”